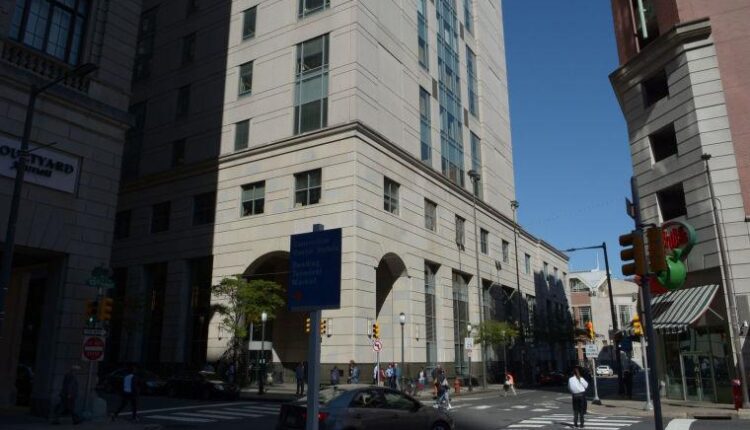 First Judicial District spokesman Martin O’Rourke said in an email on Friday that the now-defunct federal moratorium has “nothing to do with our order” because the city courts draw authority from the state Legislature and state Supreme Court. The city courts issued an order earlier this month that delays certain evictions through Oct. 3. That order is based on the latest U.S. Centers for Disease Control and Prevention’s eviction moratorium, which the Supreme Court struck down Thursday.

A second order — also issued in August, but which omits mention of the CDC’s order — delays eviction “lockouts” for some tenants until their rental assistance program applications have been processed, among other things.

In a majority opinion, the Supreme Court decided that the CDC exceeded its authority when it reinstated an eviction moratorium this month.

The city has yet to review 32,400 emergency rental and utility assistance program applications as of Friday, according to the city’s online dashboard. The city has received nearly 52,800 applications during the current phase of the program, of which 13,614 have been approved.

The city has given out more than $158 million through the rental and utility assistance program to more than 28,300 households since May 2020, according to the city’s dashboard.

The high court’s decision does not derail the city’s Eviction Diversion Program or other tenant protections put in place in Philadelphia, according to the city’s website.

Tenants who apply for the city’s Eviction Diversion program can continue to halt their evictions and require landlords to take part in mediation with a housing counselor to resolve non-payments of rent and other issues.

As of Thursday, the city will no longer allow tenants and landlords who have received funds through Phase 4 of the rental assistance program to apply for a second round, according to the city’s website.

City Councilmember Helen Gym said the high court’s decision to strike down the federal eviction moratorium was “shameful” and called on Congress to reinstate the moratorium.

“Philadelphia’s municipal court order mandating the use of eviction diversion and rent assistance will remain intact,” Gym said. “The Supreme Court’s ruling increases the urgency for the rest of the country to follow Philadelphia’s lead in building alternatives to eviction that keep communities safe and stable.”