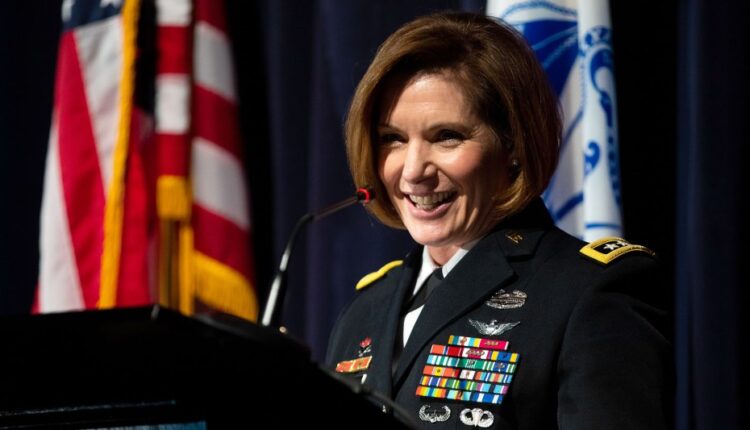 Richardson also becomes the second female four-star general in charge of a combatant command and the first woman to lead the Florida-based post responsible for U.S. military operations in Central America, South America and parts of the Caribbean.

“We draw upon the strength in the Western Hemisphere from partner nations who share our values of freedom, democracy, respect for human rights and the rule of law,” Richardson testified at her nomination hearing Aug. 3 before the Senate Armed Forces Committee. “We cannot, however, take these relationships for granted or let our guard down as our competitors vie for influence.”

Secretary of Defense Lloyd J. Austin III announced March 6 that President Joe Biden had nominated Richardson for the promotion. A 1986 graduate of MSU Denver’s Psychology program, Richardson took a path to the Army that went through the Auraria Campus and the ROTC.

“If you don’t know where you’re going, it will be hard to get there,” Richardson told an audience gathered in March 2019 for the 50th anniversary of the city of Northglenn, her hometown.

He described both women as “outstanding and eminently qualified warriors and patriots” when nominating each of them to four-star commands.

Richardson’s remarkable rise through the ranks includes multiple trailblazing roles with the Army, including as the Army’s first female commander of a combat helicopter battalion when she deployed to Iraq in 2003. Richardson’s current command at U.S. Army North, whose primary mission is homeland defense, has also overseen the military’s medical and vaccination support to the federal Covid-19 pandemic response.