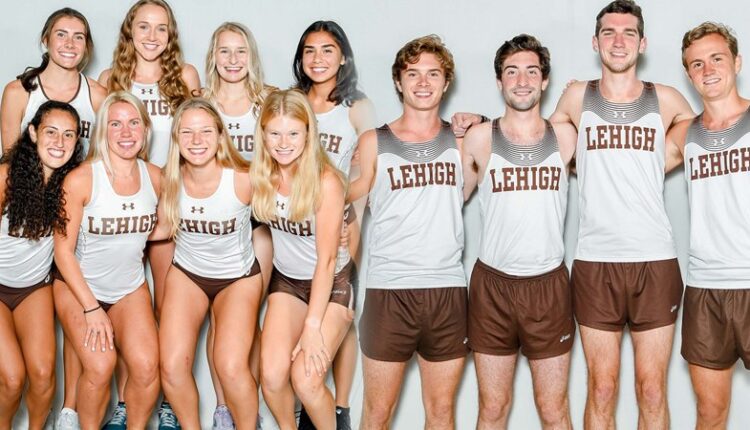 BETHLEHEM, Pa. – Both the Lehigh men’s and women’s cross-country teams begin the highly anticipated season tomorrow night outside at the Goodman Campus Cross Country course where the Lehigh Invitational is taking place. The women’s race is the first race at 5.30 p.m. and the men’s race follows at 6.15 p.m.

The men’s cross-country team took fifth place in the street course edition of the Patriot League Championships. Brad DeMassa was the first Lehigh finisher in 15th place, Connor Melko was two places behind in 17th place, while graduate Michael Mitchell was the third Lehigh runner in 23rd and Tyler French was 24th overall and thus the fourth Lehigh runner .

In the women’s category, the brown-whites took sixth place at the Patriot League Championships. The highlight of the day was Jamie Zamrin, who won the Second Team All-League after finishing 12th overall. Madison Zaun was the second Lehigh runner and 25th overall, while Christina Yakaboski was 27th overall for the Mountain Hawks.

The following teams will travel to Bethlehem and participate in the Lehigh Invitational: DeSales, Muhlenberg, Moravian, University of Penn, Princeton, Monmouth, Rutgers and West Virginia (women only).

In autumn 2019, the men’s cross-country team from Lehigh won the Lehigh Invitational after placing seven runners in the top 10. Jeffrey Kirshenbaum won the race, Seth Slavin was second, Kip Yegon was fourth, Sean Brown was fifth, and Brad DeMassa was sixth. Lehigh won with a low score of 18 while Rutgers finished second with 65 points.

In the women’s category, the Brown-Whites also won the Lehigh Invitational with a low score of 57, just ahead of La Salle, who came second with 58. Susie Poore was the best Lehigh finish (eighth) and Andrea Miller was the second Mountain Hawk to cross the line (ninth). Nicole Abbondandelo was third (14th) and Martina Sell was the fourth Lehigh runner (16th).

Both teams have next week off to rest and prepare for the Lehigh-Lafayette duel on October 18 in Easton.