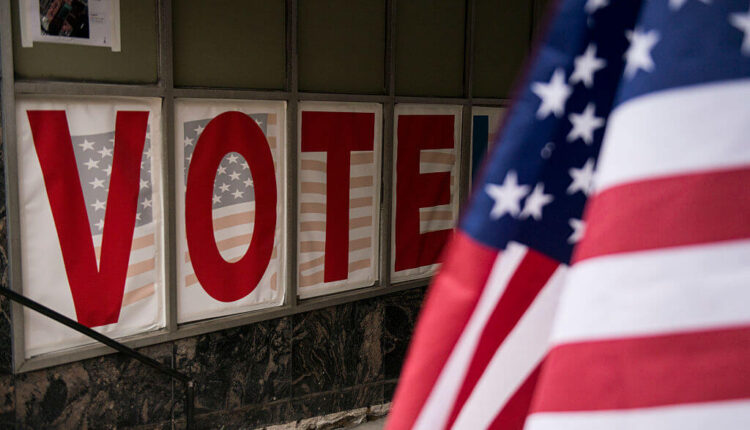 On the 101st anniversary of the ratification of the 19th Amendment on Wednesday, civic groups in Pennsylvania reflected on the occasion with a watchful eye on the deluge of voting rights reforms around the nation.

Gobreski and her colleagues are working to make voting more inclusive, adding that there is a “shared obligation” to find a pathway for qualified electors to cast their vote.

“Ultimately, the 19th Amendment was about correcting a gap in the franchise,” Gobreski said, adding that “inclusion has to be a part” of the conversation.

“We still have a long way to go to make sure people of color are fully enfranchised.”

Calling the civil rights movement and the ratification of the 19th Amendment “moments where we woke up and decided it was time to look at voting rights collectively,” Gobreski said she feels there is an “opportunity” now to make voting even more inclusive.

“As we celebrate the 101st anniversary of the 19th Amendment’s ratification, let us be reminded that winning the right to vote for some women in this country was a long and hard fought battle,” Kenner said. “Today we can honor the legacy of those who fought to expand democracy by expanding the electorate to include disenfranchised women. We must keep the embers burning 101 years later to make the promise of a reflective democracy a reality”

While reflecting on the importance of the 19th Amendment, Kenner called on Congress to pass two pieces of legislation that Democrats and voting rights advocates have argued would strengthen the 1968 Voting Rights Act and protect against voter suppression efforts –  the John Lewis Voting Rights Advancement Act, named for late Georgia congressman and civil rights activist John Lewis, and the For the People Act.

“The hard truth that so many Americans have to overcome voter purges, polling place changes, restrictive and unnecessary voter ID law, intimidation, and hours-long lines should shame us as a nation,” Kenner said.

In Pennsylvania, legislators have previously mulled over increased voter identification requirements to no avail.

This summer, GOP lawmakers made another attempt to institute tougher voter ID requirements as part of HB 1300, an election reform bill that was swiftly vetoed by Democratic Gov. Tom Wolf in June.

Already, a new election reform bill – which does not include voter ID requirements – is making its way through the state Capitol.

With a softened stance from the governor, House GOP to reintroduce election reform bill

“There’s a lot of work to do to make sure that people may vote, and that they are able to vote,” Gobreski said, adding that the League of Women Voters is “keeping an eye out on what our state Legislature is doing.”

The White House Says Boosters for All. Here’s What You Need to Know.