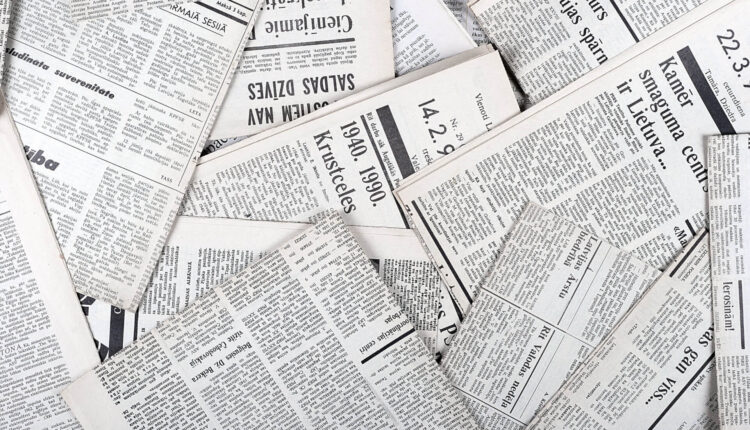 From election audits to 5G and from unemployment to opioids, there was no shortage of news this week, despite it following a holiday weekend.

So, if you were still on vacation, or perhaps still operating on vacation brain, here’s a recap of some of the week’s headlines to help you get caught up. 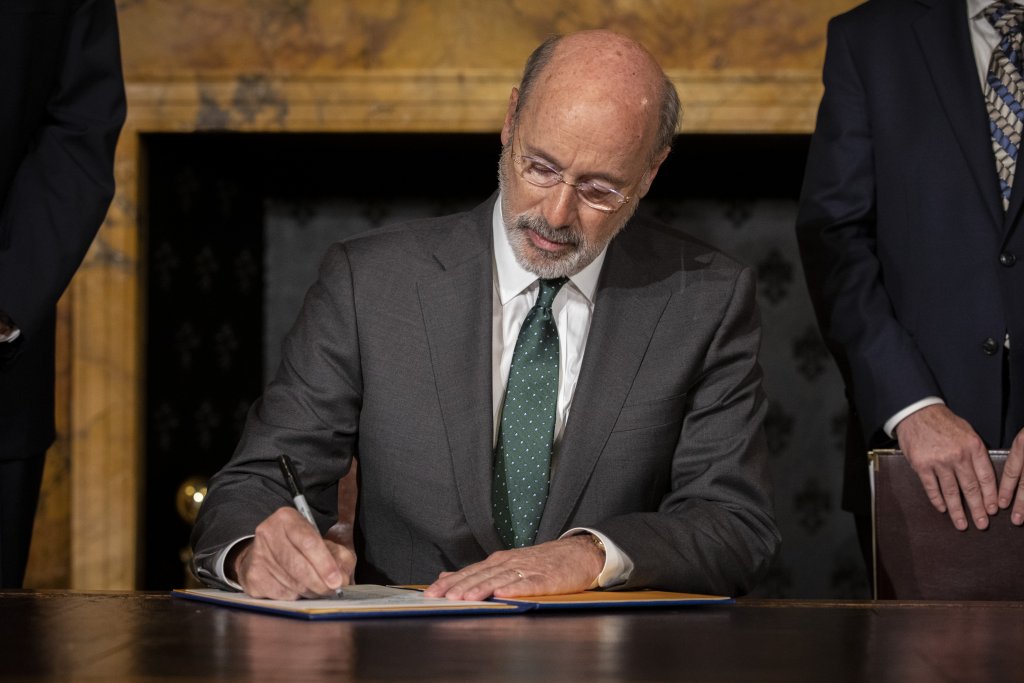 Gov. Tom Wolf has vetoed a bill restricting the powers of the state Health Department during emergencies, and banning public agencies, including school districts from asking individuals for proof of vaccination to access government buildings or resources.

In his veto message, Wolf called the bill “contradictory, misguided and irresponsible.”

“Short-sighted legislation to tie the hands of people dedicated to public health will only make infectious diseases more difficult to fight,” Wolf said.

The bill would have prevented the state Secretary of Health from closing businesses, restricting travel, or order masking again, whether due to COVID-19 or another future health emergency.

The bill also would prevent any public entity from checking someone’s COVID-19 vaccination status, such as a school district requiring teachers or students to be vaccinated. Such requirements are colloquially known as “vaccine passports.” 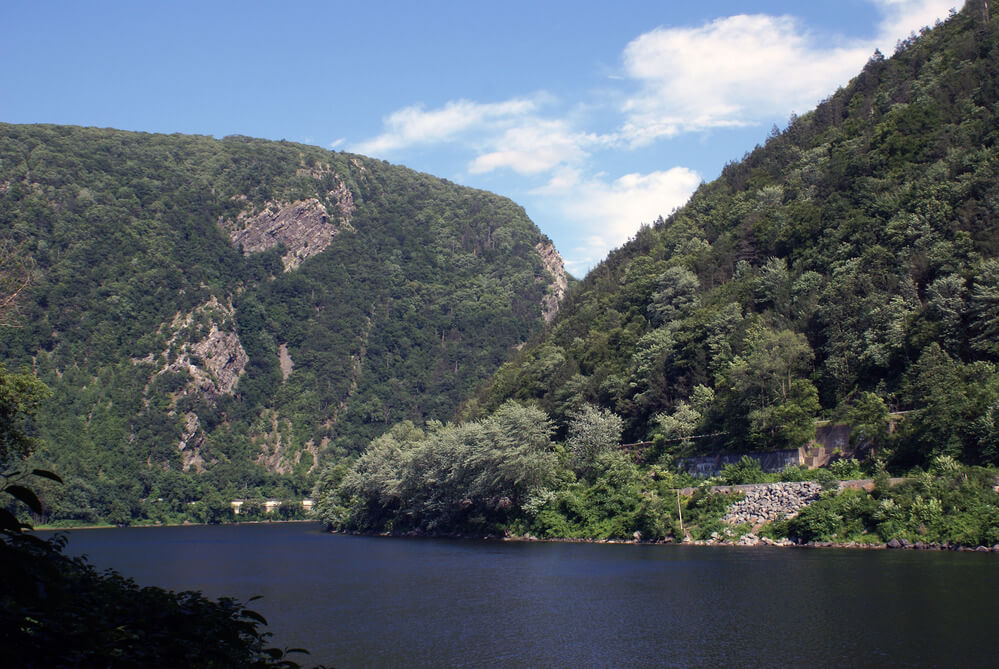 MT Minsi on the left and MT Tammany on the right, with the Delaware River splitting the two, make up the Delaware Water Gap.
(NPS Photo by James Hicks).

2. A national park for Pa. and N.J.? Supporters of a new proposal say it’s possible and long overdue

Despite the fact that 63 National Parks are spread out across the country, Pennsylvania, New Jersey and New York, which combined are home to more than 41 million people, don’t have one within their state boundaries, or within driving distance.

Now, backers of a proposal calling for eastern Pennsylvania’s Delaware Water Gap National Recreation Area to be the region’s first national park, are trying to change that.

“It’s not fair.” Donald Miles, vice chair of the Sierra Club of Pennsylvania said. “They [residents of New York, New Jersey and Pennsylvania] ought to have a national park that they don’t have to drive 6 or 7 hours to, right?”

John Kashwick, vice chair of the Sierra Club of New Jersey echoed Miles’ comments, it’s a “social equity issue,” Kashwick said, noting that people on the East Coast may not be able to reach national parks out west.

The proposal being suggested by the New Jersey and Pennsylvania chapters of the Sierra Club, a national environmental organization founded by naturalist John Muir in 1892, debuted to members for the first time on Wednesday during a live webinar. 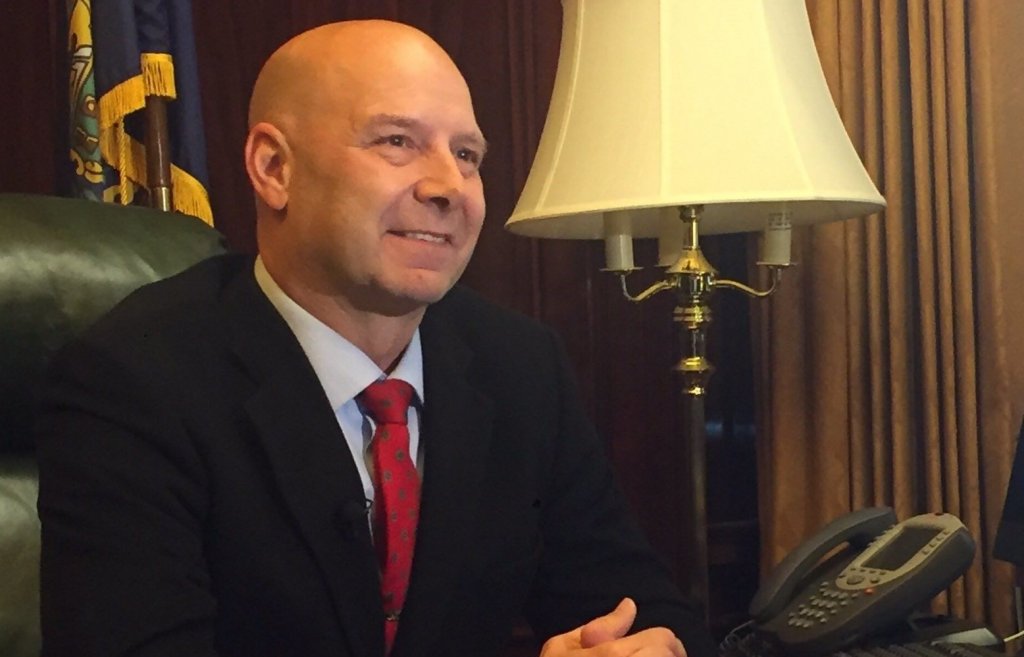 A Republican state senator close to former President Donald Trump has announced he will pursue a legislative audit of the 2020 election in Pennsylvania.

“This investigation is not about overturning the results of either election,” he wrote in an opinion piece sent to Pennsylvania news outlets. “The goals are to restore faith in the integrity of our system, confirm the effectiveness of existing legislation on the governance of elections, and identify areas for legislative reform.”

Mastriano, who has promoted false claims of a stolen election, did not respond to a request for comment. 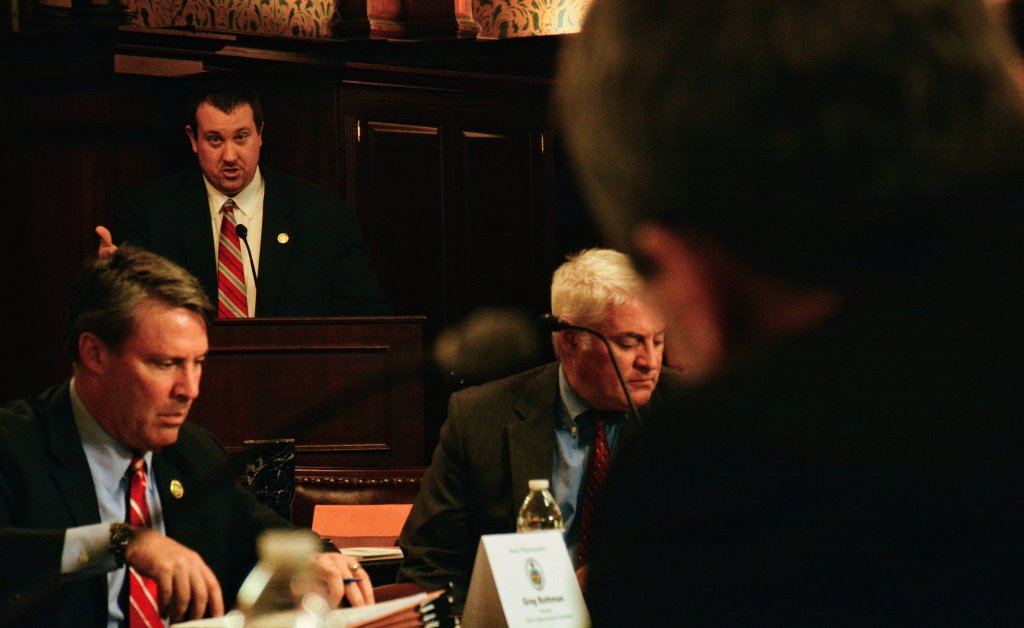 4. Pa. Republicans are weaponizing the state Constitution. No one wins there | Tuesday Morning Coffee

When Gov. Tom Wolf ran his veto pen across a Republican-authored rewrite of state election law last week that included new voter identification requirements and tighter deadlines for requesting mail-in ballots, Republicans in the General Assembly announced plans to undo the Democratic governor’s handiwork by taking the issue to the voters with a constitutional amendment.

“We have a lame duck governor, and we’re going to treat him like it,” House State Government Committee Chairman Seth Grove, R-York, the bill’s author, told the Capital-Star’s Stephen Caruso. “Maybe the next governor will be more amenable to negotiations.”

This hyper-aggressive legislative parrying of a legitimate exercise of executive authority, however, is just the latest example of a new and worrisome Republican tendency to weaponize the state’s foundational document for short-term political gain. 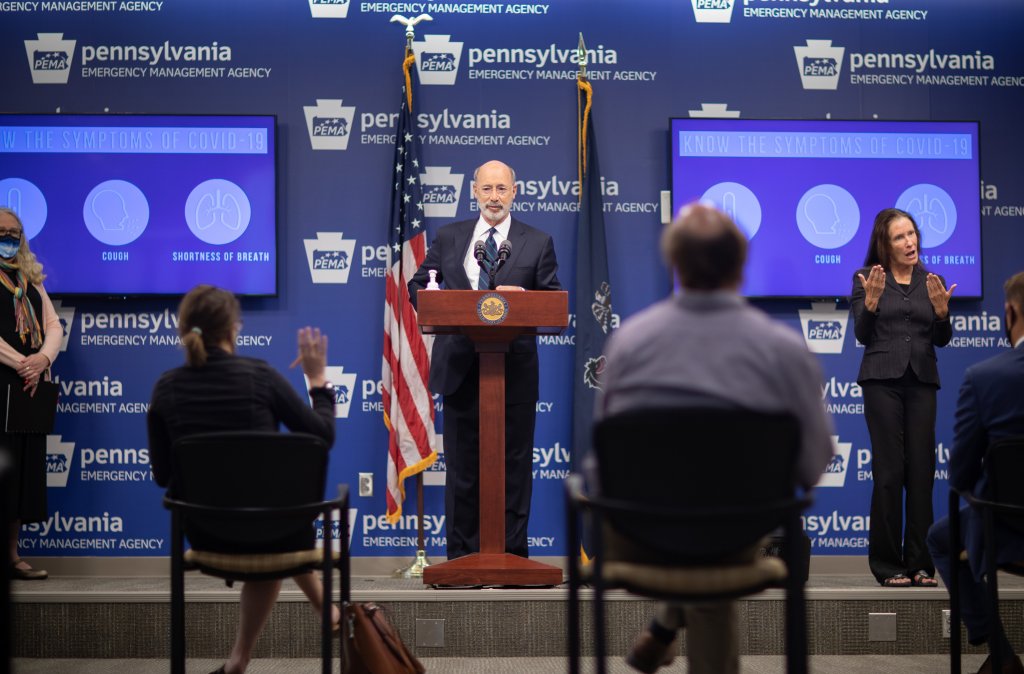