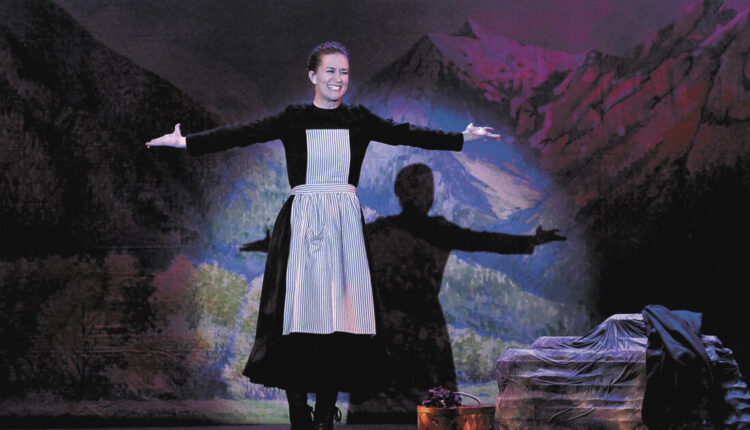 “The Sound Of Music” PHOTO PROVIDED BY BROADWAY PALM

The main stage opens on September 9th and runs until August 13th. The productions include:

* September 9th to October 2nd: “One Night on Broadway”

Performances take place from Tuesday to Sunday evenings – from May to October no Tuesday performances – with selected matinees. Tickets are $ 50 to $ 75, and group and child rates are available.

* January 13th to March 5th: “Across the river and through the forest”

Performances take place from Tuesday to Sunday evenings – from May to October no Tuesday performances – with selected matinees. Tickets cost $ 45 to $ 65.

Broadway Palm Children’s Theater’s shows are fun for everyone, and the theater’s chef creates a special menu for kids. The children’s theater productions include: