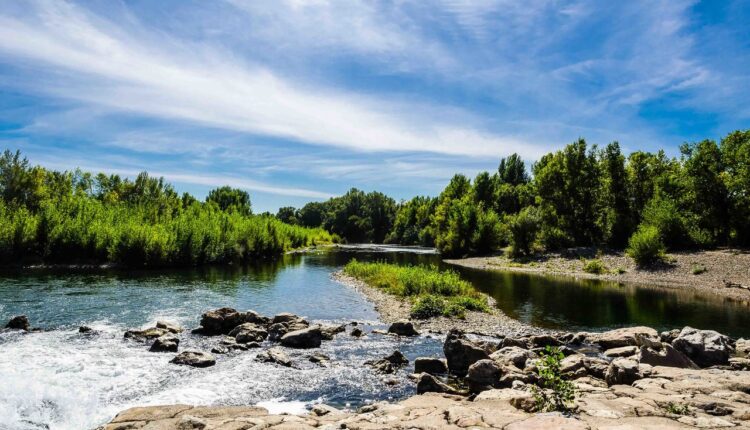 A Depression-era environmental work relief program may make a revival after a nearly 80-year hiatus.

In a statement, the lawmakers said reviving the CCC, which put 3 million people to work during the Great Depression, will “create “good-paying jobs,” invest in local communities and help “tackle the climate crisis.”

“This legislation will revitalize the CCC and put people to work with good-paying jobs. This is a smart investment in our local communities, our workforce and our environment,” Lamb said.

The original Civilian Conservation Corps, was created in 1933 by President Franklin D. Roosevelt’s New Deal to provide employment opportunities to young men in the conservation and development of the nation’s natural resources.

The bill’s sponsors argued that the program’s return is needed now as the nation reels from an ongoing pandemic and faces increasingly intense natural disasters due to climate change.

“Over the past few years, Pennsylvanians have been experiencing more and more climate change disasters in their own backyards,” Wild said in a statement. “It’s clear that the climate crisis will not slow down unless we act now. Reviving the CCC would put people to work with good-paying jobs, while tackling the climate crisis in our local communities.”

Members of Pennsylvania’s congressional delegation also touted the plan as a way to invest in local communities – urban and rural – in Pennsylvania and across the country.

“This bill has the potential to provide much-needed employment and job training for young people from Philadelphia and across the country, while also dealing with the climate crisis that has been on dramatic display recently,” Evans said. “The local input for the projects would be from urban as well as rural communities, and would include environmental justice issues, improving air quality, transportation, access to green space and safe housing. As Pennsylvania works to recover from the pandemic, we must ensure that we Build Back Better by investing in good-paying green jobs.”

“As communities in Pennsylvania and across the country continue to face devastating economic conditions along with the effects of the climate crisis, a revitalized Civilian Conservation Corps would enable us to invest in our workforce, our environment and the next generation of conservationists, farmers, foresters and leaders committed to taking on the climate crisis and preserving our shared natural resources,” Casey said in a statement Thursday. “My legislation with Rep. Lamb would renew vital efforts to bring conservation jobs to our communities, invest in our local economies and ensure farmers continue to play a critical role in climate change mitigation. It is past time for us to take action to address the climate crisis and create jobs while we do it.”

ICUs Are Filled With Covid — And Regret