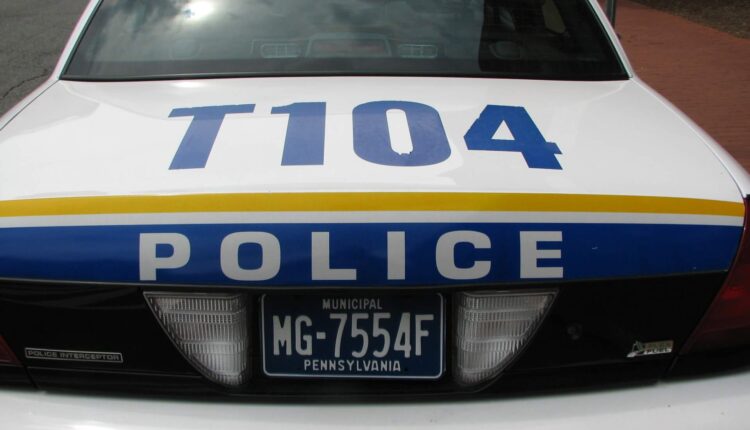 PHILADELPHIA —  A final ruling on the police union’s new contract will soon come from an arbitrator, which could have repercussions for the city’s new police oversight commission.

Contract arbitration hearings between the Fraternal Order of Police Lodge 5, the city’s police union, and the Kenney administration wrapped up July 28.

The arbitrator is reviewing all proposals and evidence presented by both sides and will write a final decision. Kevin Lessard, spokesman for Mayor Jim Kenney, said in an email that a decision is expected in the coming weeks or September.

A police union spokesman said in an email that the union does not comment on contract negotiations.

The FOP struck a deal with the Kenney administration over a one-year contract soon after the coronavirus pandemic arrived in the city in 2020. The contract expired Aug. 1.

While legislators continue to lay the groundwork for the new citizen police oversight commission, some of the envisioned powers are partially at stake in the police union’s new collective bargaining agreement, said Councilmember Curtis Jones.

During a legislative hearing in May, Deputy Mayor Richard Lazer warned that the commission would face several “operational challenges” around conducting investigations into officers and accessing information related to those inquiries because they will “likely need to be addressed through the bargaining process” with the police union.

Allowing civilians to conduct investigations into officers and access city information — as envisioned in the new oversight commission — may require approval through the collective bargaining agreement, Lazer has said.

The police oversight commission would replace the Police Advisory Commission, which was formed in 1993.

Jones, the lead architect of the oversight commission, said Friday he was looking forward to how the arbitrator will rule on the police commissioner’s powers around transferring officers facing citizen complaints out of their current police district, among other things.

“We just need to know what are the rules that are governing the contract so that we know what standards to hold officers to and the commission,” Jones said.