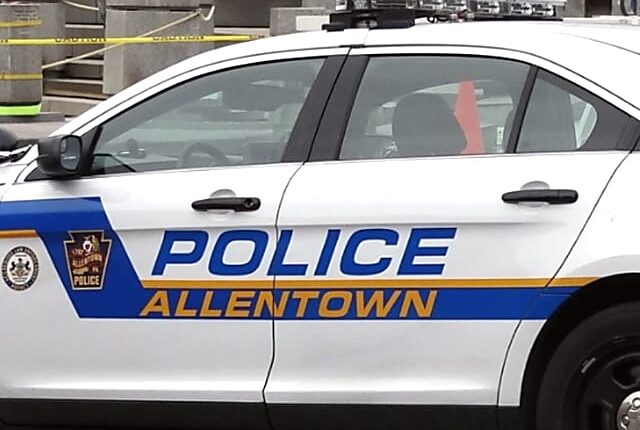 A federal judge in Philadelphia sentenced a New Jersey man to 14 years and nine months in prison for robbing a gas station supermarket in Allentown with a sawed-off rifle.

Brandon Garcia, 22, of Jersey City, bumped a member of the Speedway station with the gun as he ordered him to “come down!” While demanding cash and Newports in one of the March 28, 2017 robberies, the incumbent US said -Lawyer Jennifer Arbittier Williams.

A Good Samaritan who had stopped over gasoline saw Garcia in black clothes, hooded up and a gun in hand, so he dialed 911.

The citizen followed Garcia as he ran out of the store and got into a vehicle parked in a fast-moving alley.

Thanks to the witness, police stopped the car a short time later and confiscated both Garcia and driver Daequon Benjamin, Williams said.

Officers found the black clothes, a sawed-off short-barreled rifle, cash and the Newports, said the US attorney.

While Garcia pleaded guilty to the incident, he admitted to similar robberies in Allentown – a 7-Eleven and a Sunoco gas station / supermarket – just five days before the Speedway robbery, Williams said.

He used the same sawed-off rifle in both, she said.

Garcia accepted a deal from the government instead of going to court.

He pleaded guilty in June 2019 to several crimes resulting from the speedway robbery, including the robbery of the Hobbs Act and the use of a machine gun during a violent crime.

Garcia is serving almost the entire sentence imposed by U.S. District Court Judge Jeffrey L. Schmehl because there is no parole in the federal prison system.

Garcia “robbed three companies at gunpoint in a week, terrorizing the employees and customers of those stores and the surrounding community,” said Williams. “His criminality endangered many lives and showed his utter disregard for other people and the law.”

She attributed the arrest and investigation to the Alcohol, Tobacco, Firearms and Explosives Bureau and Allentown Police Department.

Flexibility is the name of the game for post-COVID US colleges, say CO panelists – Commercial Observer