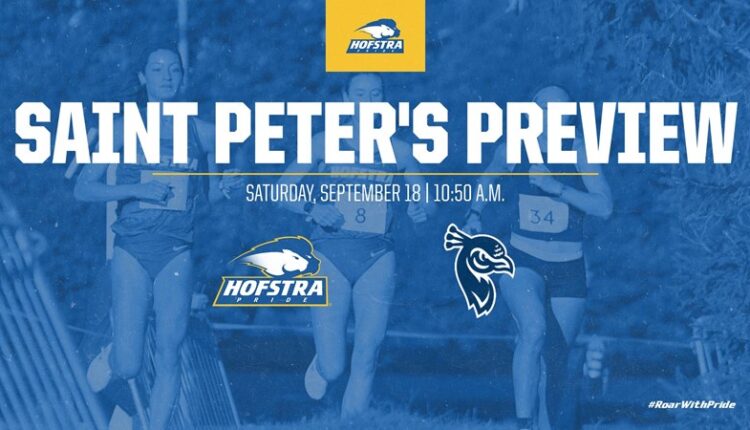 The women’s 5km race starts at 10:50 am from Hofstra Intramural Fields. The race will be streamed live via FloTrack and elitefeats will provide the live timing / results of the race. These links can be found at the top of this page and on the women’s cross-country skiing schedule page on GoHofstra.com.

The Pride last raced against St. Francis Brooklyn on September 3rd and saw three runners finish in the top five to win the day against the Terriers. The returning All-CAA runners Jordyn McDonnell and Sophia Masciarelli led the Pride in the 5 km race and finished the one-two with a time of 17: 34.5 for McDonnell and a 17: 38.7 mark for Masciarelli. McDonnell’s time broke the school’s previous three-mile record and received her Colonial Athletic Association Runner of the Week award.

The University of St. Peter opens its cross-country skiing season 2021 on Saturday. The Peacocks last ran in a cross-country meeting at the MAAC Championships 2020, where they finished 10th and top returner Shelby Piccinic finished 41st.

After the double meeting against Saint Peter’s University, Pride will again compete in the Paul Short Run on October 1st in Bethlehem, Pennsylvania, which is hosted by Lehigh University.