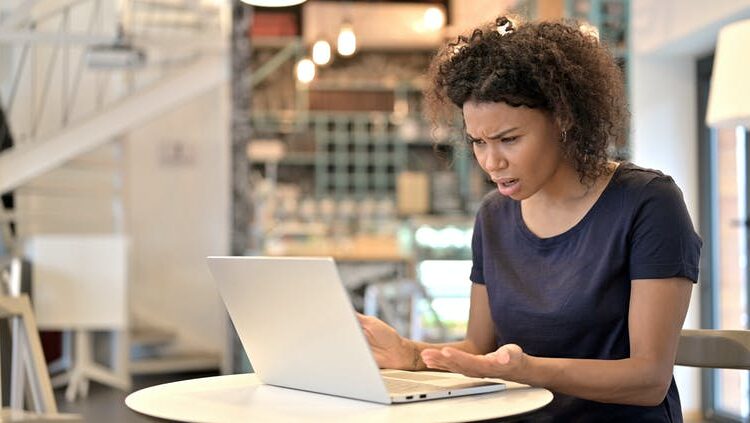 Patience is wearing thin. Not only are we all bone-weary of the pandemic; rising hopes have made the current precarious state of confusion and fear, vigorous variants and stubborn vaccine rejection all the more frustrating.

We thought we were almost out of the woods, but there’s no clear end in sight to this forest. And there’s no shortage of other bad and worsening news too, notably the dramatic daily evidence of the catastrophic results of climate change.

How do we weather this welter of bad news? How do we adapt?

The same ways human beings always have adapted – grudgingly or stoically, fearfully or fatalistically or frantically. We’re in a prolonged period of maddeningly, scarily bad news – and if we follow the 24-hour news cycle, we’re in it up to our chins.

But how good has the news ever been? Precisely when or what was the Golden Age? Poet Randall Jarrell wrote, with tongue in cheek, that it’s when people went around complaining how yellow everything looked.

Keep on keeping on

Even under dire conditions, most people go on doing what they do for as long as they can.

The news is bad now – but hasn’t it always been?
(belterz/E+/Getty Images/The Conversation)

The Homeric epics, which date from the eighth century B.C., are preoccupied with both grief and survival. Late in the Iliad, speaking of Achilles’ inconsolable grief after the loss of his beloved Patroklos, who was not a blood relative, the god Apollo reminds the other Olympians that things could always be worse:

“A man surely is likely to lose someone even dearer-
A brother born of the same womb, or his own son;
but having wept and mourned, he lets it go;
for the Fates placed an enduring heart within mankind.”

Human beings are more enduring, more adaptable, than we give ourselves credit for. Scholar and author Andrew Delbanco observed in July 2020: “Four months ago, I thought ‘zoom’ meant the sound of a motorcycle. Then coronavirus struck, the students were sent home, and we faculty were given a few days to learn how to teach by Zoom for the rest of the semester.”

Zoom videoconferencing lasted a lot longer than the rest of the spring semester of 2020, and the need for it has not gone away. But as Delbanco also notes, “Having scattered around the world, my students were grateful to reconnect, even if they felt that ‘virtual’ classes were weak simulation of the real thing.”

Many of us adapted to virtual, only to be told this past spring and summer that we could begin to ease out of the remote mode – a change which brought its own anxieties. I’m reminded of Plato’s allegory of the cave. Socrates suggests that any prisoner dragged forcibly out of the cave would feel pain and rage until he became acclimatized to the shadows, reflections, the stars and moon, and finally the light of the sun.

In the same way, perhaps the nonvirtual world, the world of in-person classes, will feel strange to some people. But they will adapt. And perhaps, as the delta variant and other variants in the making continue to spread, it won’t be necessary to adapt so soon. More useful concepts for the period we’re in now than the provocative and recently omnipresent trope of whiplash are patience and hope.

‘The thing with feathers’

Hesiod, Homer’s contemporary, tells us in his poem “Works and Days” that when Pandora, a seductive figure who is the gods’ deceitful gift to mankind, opens her jar and releases all the evils that plague the world, including pestilence, Hope alone stays behind. Thank goodness for hope – what would we do without “the thing with feathers/that perches on the soul,” as Emily Dickinson famously describes it.

In the absence of hope, it’s hard to summon the energy to endure. It helps to remember Jane Goodall’s words, spoken in the context of climate change and extinction but equally applicable, surely, to any dire situation: “We absolutely need to know all the doom and gloom because we are approaching a crossroads. But traveling the world I’d see animal and plant species being rescued from the brink of extinction, people tackling what seemed impossible.” These positive stories need more attention, says Goodall, because “they’re what give people hope.”

Yes, hope can be mocking, frustrated and frustrating, when it’s disappointed, when it turns out to have been premature, as happened this summer. But a year ago, who would have dared to hope that the vaccines would be developed so swiftly? What was our hope then? We forget so quickly.

We must try to find a balance between hope, which looks ahead, and the tasks of the present. Samuel Taylor Coleridge, the 19th-century English poet who knew a good deal about dejection, captures such a balance perfectly at the close of his sonnet “Work without Hope”:

“Work without Hope draws nectar in a sieve,
And Hope without an object cannot live.”

At sea with ‘broken oars’

We can take the long view and look and hope beyond what can feel like an endless glum horizon.

But we can also focus on the small things, the countless occasions for gratitude we might not even have dared to envision at this time last year. The seasons keep turning, and now it’s early autumn, with its large and small changes.

Henry David Thoreau wrote in his journal on Aug. 12, 1851: “The days for some time have been sensibly shorter; there is time for music in the evening.” Thoreau was well aware of the Mexican War, slavery, the pervasive sense of approaching crisis. But he also paid attention to each day as it passed. 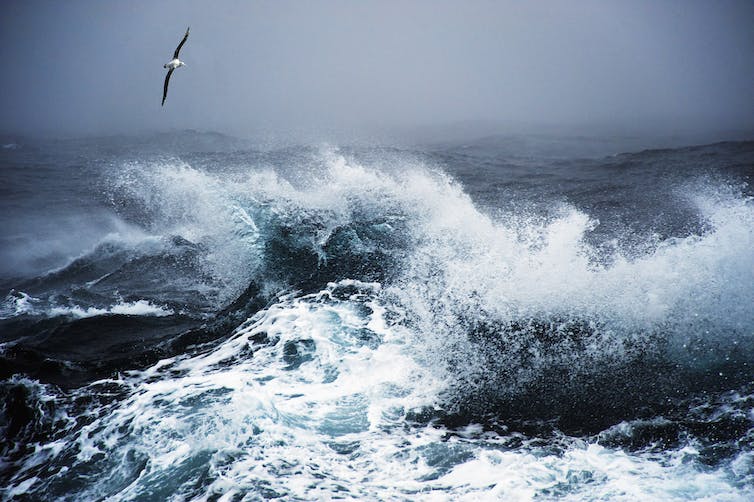 The Greek poet and Nobel laureate George Seferis wrote a long poetic sequence, Mythistorema, which recounts a timeless version of the Odyssey. The line that sticks with me now is “We put to sea again with our broken oars.”

That phrase meant one thing to Seferis, writing in 1935, and to his generations of readers; it means something else now, in 2021, to me and to my students. As the Reverend Lauren Artress wrote in her 1995 study of “the labyrinth as spiritual practice” – a different context, but with widely applicable truth – “The experience is different for everyone because each of us brings different raw material to the labyrinth.”

The Age of Iron. The cave dwellers resisting the scary sunlight. The enduring human heart. The challenges that lie in wait even after, like Odysseus, you’ve landed on your Ithaca. The broken oars. And the vitality of hope.

I’m grateful that – in person, remotely or some confusing combination of the two – I have a chance to keep on teaching literature. To revise Coleridge’s bleak formulation: Work with hope. Hope with an object.

Rachel Hadas is an English professor at Rutgers University/Newark. She wrote this piece for The Conversation, where it first appeared.