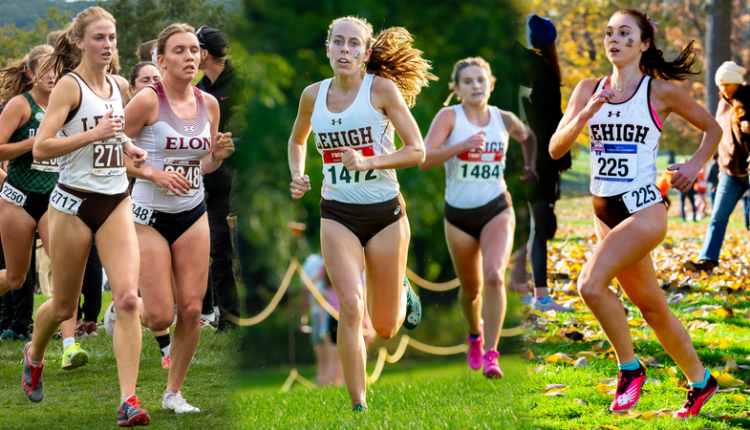 Senior Andrea Miller was presented Outstanding Athlete, which is presented to the student-athlete who makes the most outstanding athletic contribution to the accomplishments of the team. Miller had a solid senior year for the Mountain Hawks, finishing in the top three for Lehigh in three meets this year. She was able to grab a second-place finish at the Harry Groves Invitational where she finished 49th overall with a time of 23:05.3. Miller finished third for the Mountain Hawks against Lafayette and at the NCAA Mid-Atlantic Regionals where she finished fifth and 82nd, respectively.

Christina Yakaboski, a junior economics major, was awarded the team’s Scholar-Athlete award. This award is presented to a student-athlete who best exemplifies the ideal of the scholar athlete. Yakaboski owns a 3.95 GPA and has been named to the Dean’s List and Patriot League Honor Roll several times throughout her Lehigh career.

Head coach Debbie Utesch presented senior Madison Zaun the Coaches Award, which is awarded to an individual who made a significant contribution to the well-being of the team in terms of attitude, improvement or special leadership. Zaun had an impressive senior season for Lehigh, finishing in the top three for the Mountain Hawks in five of six meets. The senior opened up the 2022 season with first-place finishes for Lehigh at the Lehigh Invitational and Lafayette Dual where she finished sixth and second overall, respectively.