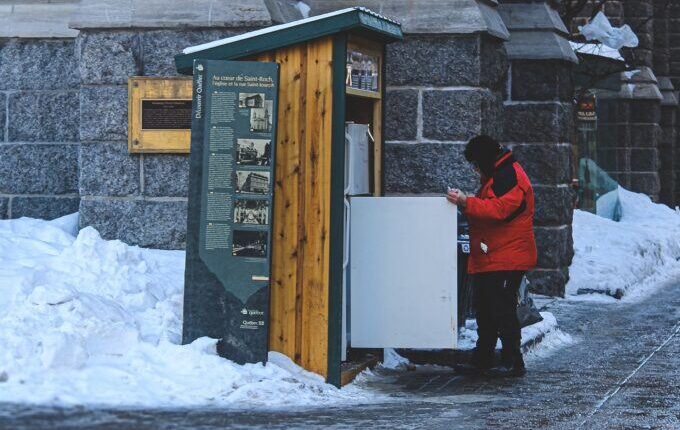 National exit polls following the 2022 midterm elections found that inflation was the number 1 issue among Americans in deciding how they voted. 1To the extent that they relied on mainstream news outlets, such as cable news and newspapers, voters did not learn of any specific cause of inflation, much less implying US corporate monopolies.

Large US multinational corporations are, however, major drivers of inflation by price gouging. An analysis by the House Subcommittee on Economic and Consumer Policy included these findings between 2019 and 2021:

+ Three of the largest public companies in the shipping industry had profits rise by: 29.965%;

+ Profits for the two largest public companies in the rental car industry increased by: 597%.

+ Among the 12 drugs and 10 drug companies studied, prices rose by a median of almost 500% above the prices when the drugs were brought to market, in one instance by more than 100,000%.2

According to Rakeen Mabud, chief economist and managing director of policy and research at the Groundwork Cooperative, 3

+ Chevron brought in $11.6 billion in the second quarter of 2022 as its production actually decreased and as its CEO touted that its goal was focused on generating returns, the best since 2008;

+ Four major airlines—American, Delta, Southwest and United—each admitted that they were constraining capacity of flights to drive up prices and generate higher profits;

+ Driven Brands, which runs auto shops and repair services across the country boasted that they were taking advantage of inflation since their customers had to have their services regardless of costs.

Private equity, still little understood and below the radar of public awareness, is an especially bad actor by driving inflation and gorging on the US economy, as these further examples show. According to Laura K. Olson, Distinguished Professor of Political Science at Lehigh University and author of the 2022 book Ethically Challenged: Private Equity Storms

U S. Health Care4: With its primary goal to generate value for itself and its investors buying and selling businesses, prices go up all along the way. Financial disclosure is unavailable to the public as the private equity (PE) industry today manages more than $7 trillion in global assets, ranging from the energy sector to firefighting services, nursing homes, and pension funds, both public and private. Since 2010, the industry has invested at least $1.1 trillion in the energy sector, mostly into fossil fuels—double that of the combined market value of three of the largest energy companies—Exxon, Chevron and Royal Dutch Shell.5

Comparisons with Canada and Europe:

+ The average American household pays $5,000 a year more for the necessities of life than the average Canadian or European household.6

+ Prices in the US over the last 17 years have increased by more than 15 percent compared to Europe.7

+ Monopolized US hospitals charge 10 to 20 times the rates of hospitals in France for less quality and efficiency of service, with bills here including capital costs of mergers and costs of equipment without any regulation of prices.8

While it is crystal clear that Wall Street profiteering led by mega corporations and barely visible PE firms and investors are driving a large part of inflation in this country, they continue to avoid much national attention and escape antitrust legislation. The Stop Wall Street Looting Act would be a good start toward reining in this glaring source of inflation in the public interest, but the divided Congress does not bring optimism soon. Meanwhile, deeper coverage of this problem by the mainstream media would help to convey urgency toward that goal.

2. Power and Profiteering: How Certain Industries Hike Prices and Drive Inflation. Analysis by the House Subcommittee on Economic and Consumer Policy, September 2022.

6. Hartmann, T. Is most of America’s inflation due to monopolies, price gouging & oil barons fleecing us? The Progressive Populist, December 1, 2022.