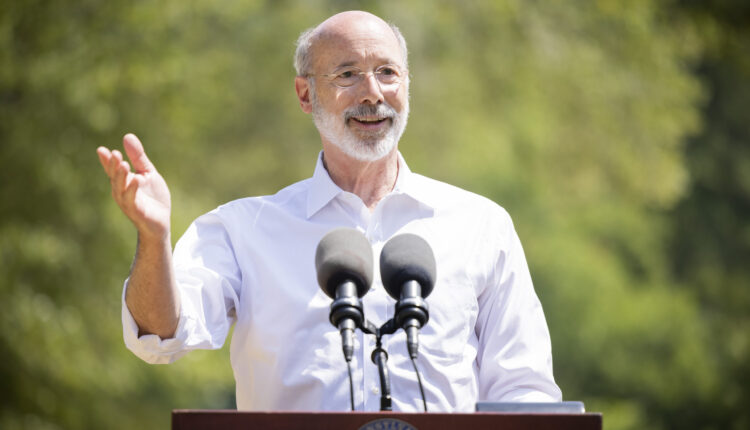 Associate Editor Cassie Miller here, filling in for John for the next few days.

Let’s dive right in, shall we?

Looking around with his arms spread, Wolf waxed poetically about the diverse scenery of Pennsylvania.

“This is what makes Pennsylvania so special … this scenery,” Wolf said, taking in the view. “I think the idea is to encourage more people to come to these parks.”

Known as “Penn’s Parks for All,” the plan will serve as a blueprint for park officials at the commonwealth’s 121 state parks over the next two decades, the Wolf administration said in a statement, adding that the plan was developed with “extensive” input from the public.

The plan aims to address long-term issues such as public accessibility, infrastructure improvements and repairs, and climate change through 87 strategies that include:

Wolf’s comments were echoed by Dunn who noted the importance of Pennsylvania’s state parks during the pandemic, and now, as the commonwealth recovers.

“As economic drivers for nearby communities, state parks and outdoor recreation also are an important part of our recovery,” Dunn said.

Pennsylvania’s state parks saw record attendance during the pandemic as many Pennsylvanians sought refuge from lockdown in nature.

“It’s been an honor to serve the people of Pennsylvania when they needed us the most,” Dunn said.

Wolf also reflected on the importance of state parks during the pandemic and the need to support outdoor spaces going forward.

“During that time these parks were heavily used by people in Pennsylvania and beyond,” he said. “The opportunity to enjoy the beauty and recreational opportunities in state parks and forests was critical to our mental and physical health during the pandemic. As we get back on track, we need to ensure generations to come will have the same opportunities, and that all Pennsylvanians feel connected to their state parks.”

The outdoor coverage continues in this week’s edition of the Numbers Racket.

From our D.C. Bureau: House Democrats plan to debut a new version of voting rights legislation named for the late U.S. Rep. John Lewis this week.

Our partners at the Pittsburgh City Paper report that Pennsylvania has the second lowest outdoor economic value in the nation.

From the Philadelphia Inquirer: Cheyney University will erase unpaid student bills since the start of the pandemic.

‘We just want to be welcomed back’: The Lenape seek a return home, WHYY-FM reports.

The Associated Press (via the York Dispatch) answers your questions about evictions and the impact the expiration of the federal eviction moratorium will have on Pennsylvanians.

Severe weather, including several tornadoes hit parts of eastern Pennsylvania this weekend, according to the Morning Call.

An American Chestnut tree in York County could be the key to saving its species, according to the York Daily Record (via Lebanon Daily News). 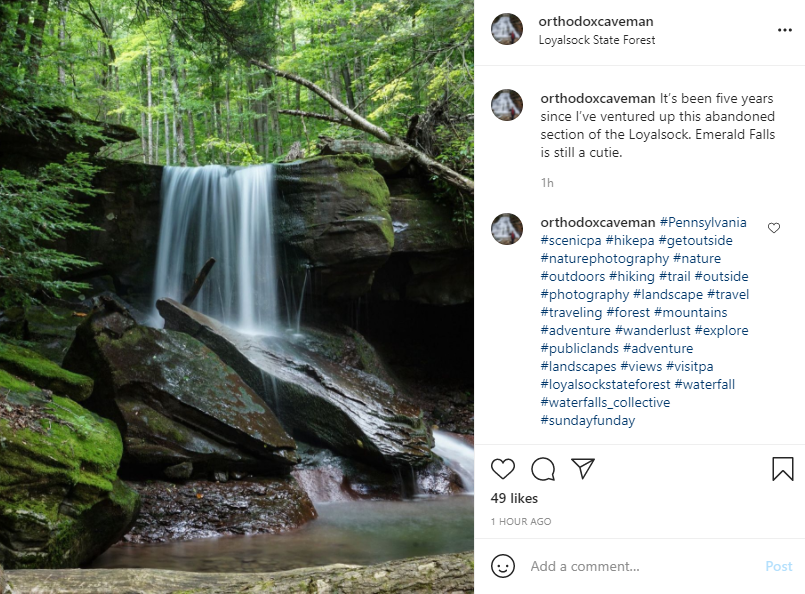 To kick your week into high gear, here’s Sia’s “Unstoppable”.

At Urgent Care, He Got 5 Stitches and a Big Surprise: A Plastic Surgeon’s Bill for $1,040