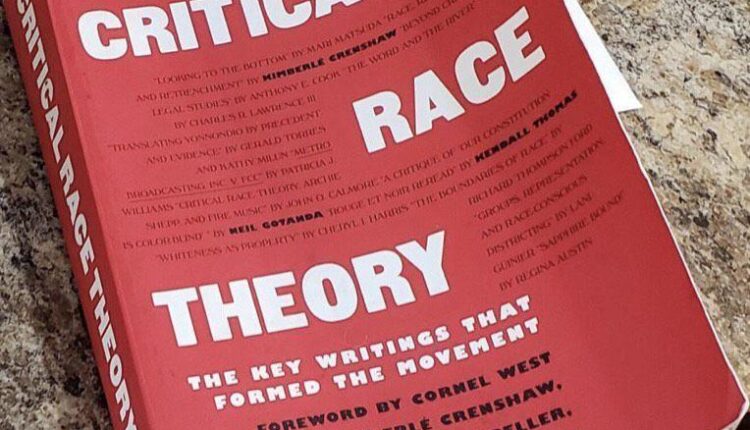 Critical Race Theory (CRT) is not what lying white racists claim it is.

CRT is not Black Lives Matter. It is not reparations. It is not defunding/defanging the police. And it is not taught and was never designed to be taught in preschools, elementary schools, middle schools, junior high schools or high schools.

CRT is a law school thing that grew out of Critical Legal Studies, which evolved from the premise that the law is not objective or apolitical. As defined in the “Encyclopedia of Race, Ethnicity, and Society,” CRT examines legal issues as they pertain to race and racism. Furthermore, as defined in “Race, Ethnicity, and Education” and in “A Short History of the ‘Critical’ in Critical Race Theory,” CRT examines how so-called colorblind laws promote structural racism.

In fact, it was Crenshaw who later coined the phrase “Critical Race Theory.”

The American Bar Association (ABA) explains that CRT is “a practice of interrogating the role of race and racism in society [and it] emerged in the legal academy ….”

Moreover, the ABA points out that Crenshaw “notes that CRT … critiques how the social construction of race and institutionalized racism perpetuate a racial caste system that relegates people of color to the bottom tiers…. CRT recognizes that racism is not a bygone relic of the past. Instead, it acknowledges that the legacy of slavery, segregation, and the imposition of second-class citizenship on Black Americans and other people of color continue to permeate the social fabric of this nation.”

As I mentioned above, CRT morphed out of the fundamental understanding that the law is neither objective nor apolitical. Instead, it is prejudicially subjective and maliciously political.

As profoundly and sarcastically stated by Nobel Prize-winning novelist Anatole France, “In its majestic equality, the law forbids rich and poor alike to sleep under bridges, beg in the streets, and steal loaves of bread.”

The fight over critical race theory is a solution in search of a problem | Lloyd E. Sheaffer

And when race/racism is added to the mix, that “majestic equality” becomes blatant inequality on steroids. You want proof? Here are just a few examples of the irrefutable CRT proof regarding America’s past and present structural racism in the legal/legislative system starting with this nation’s birth — actually, even before.

CRT morphed out of the fundamental understanding that the law is neither objective nor apolitical. Instead, it is prejudicially subjective and maliciously political.

As all of the aforementioned irrefutable evidence makes clear, not only does America need CRT in law schools and colleges, America also needs it in high schools, junior high schools, middle schools, elementary schools, pre-schools AND uteruses.

Michael Coard is a columnist for the Philadelphia Tribune, a publishing partner of the , where this column first appeared.