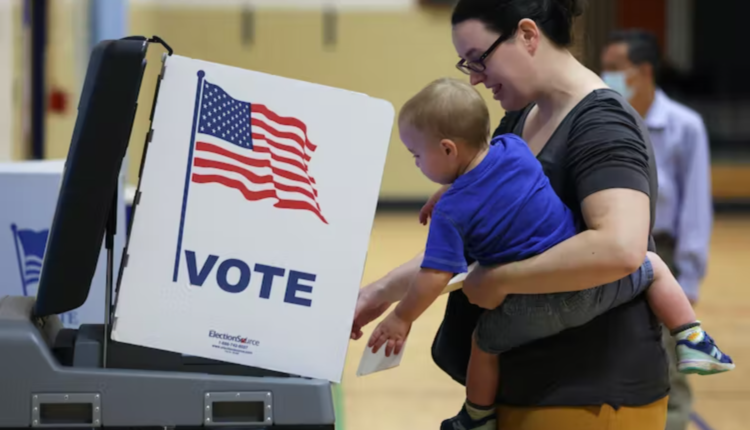 What voters need to know ahead of the Feb. 7 Special Election

Voters in three Allegheny County House Districts will determine which party controls the General Assembly’s lower chamber in a Special Election next month.

The Commonwealth Court of Pennsylvania ruled earlier this month that the Special Election would be held on Feb. 7, in line with House Democrats, who argued that any delay would result in a lack of representation for the people of the 32nd, 34th, and 35th legislative districts.

The open seats were previously held by former state Reps. Austin Davis and Summer Lee, who won higher offices in the November general election, and the late state Rep. Anthony DeLuca, who died in October from lymphoma.

Here’s what voters in the designated districts need to know to vote on Feb. 7.

Not sure if you’re registered? Check your registration status here.

Voters planning to cast their votes through mail-in or absentee ballots will need to request their ballots from the Pennsylvania Department of State by Tues., Jan. 31, to avoid potential mailing delays.

Mail-in and absentee ballots must be returned to the county board of elections office, or other officially designated location, by 8 p.m. on Election Day.

Under state law, voters must return their own ballots to be counted. The only exception is for voters with disabilities, who may designate someone in writing to return their ballot on their behalf.

Military and overseas absentee ballots must be received by the county election board by Feb. 11 to be counted.