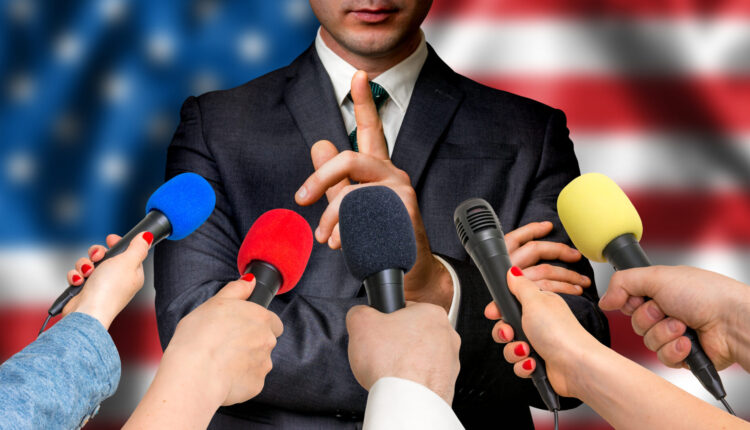 The recently concluded Labor Day weekend was set aside to celebrate and honor workers across many industries whose efforts keep America running each and every day.

Just as importantly, does our fan club behavior contribute to how they perceive themselves, and encourage the liberties they take in doing, or not doing, their job?

Workers should never forget that they are employers themselves. Elected officials work for the people. Our tax dollars pay their salaries and benefits.

It was members of the American labor movement that fought to set aside a day to honor workers. Also, they organized labor unions to improve working conditions and achieve better wages for work performed. In many ways, that work continues today.

But back to the behavior and decisions of many elected officials who are employed and   accountable to the people who voted them in office. What is their job performance, their contribution to the social and economic well-being of the people who elected them, and the nation?

Elected officials can be evaluated at the local, state and national level by those who put them in office.

Whether or not they are performing the duties that are within their power and scope of responsibilities can be most readily observed by following the actions of the Representatives and the Senators that make up the United States Congress.

What do you think about that august body receiving an annual cost of living increase, and yet they are not able to agree upon increasing the minimum wage for the lowest paid workers in the labor force?

Many Americans are struggling to make ends meet because of low wages that are inadequate to meet the cost of living.

How many elected officials, based on their salary and access to other economic opportunities, leave office wealthier than when they arrived?

Former President Harry Truman, from the Show Me State, wrote in his diary in 1954, “An honest public servant can’t become rich in politics.” By implication, he is saying honest politicians should be working on behalf of the people, not themselves.

What do you think about members of Congress having access to the best health insurance policy, and yet cannot find it within themselves to create a path for every American to have access to good health services?

Many working Americans do not have and cannot get basic health insurance for themselves of their families.

Then there is the perennial fight over the issue of fair taxation—everyone paying their fair share of taxes. Is Congress passing legislation to make sure that the people who hired them are not carrying more of the tax burden than they should?

But it is not just some members of Congress who are not performing their jobs in the interests of the people who hired them. There are state elected officials from governors to members of the legislature, mayors, county executives and their legislative bodies who are not passing laws and policies to benefit the people.

There is no greater current example of the impact of poor job performance of elected officials at all levels than how they have failed to do what is needed to help control the catastrophic effect of COVID on every aspect of American life.

At the end of the day, voters expect elected officials at all levels to work on their behalf. Policies and laws ultimately impact not only wages AND access to health care but the very quality of life from the family unit to the community, city, state and nation.

This brings up the other side of the employer/employee relationship. For those of us who have worked in any industry, has your employer hired you and left you to your own devices, to do what you wanted without reviews or accountability? Doubtful.

We, the people, must do our jobs by holding elected officials, our employees, accountable. Elected officials should not be allowed to put their personal interests and agendas ahead of those who hired them. Other workers would never be able to get away with doing that.

Do we as a disengaged and, oftentimes, doting public assign elected officials star quality, hands-off status?

By what measures do you evaluate your elected officials? Job performance should be evaluated at every level of government. It would be best to monitor those actions along the way.

Each of us needs to ask ourselves, what kind of boss am I?

When it comes time for an office holder to be rehired, when they campaign for your vote to continue in that job, each voter has an opportunity to fire or rehire.

In the private sector, it is rare that an employee can continually hold a position when their job performance is hurting or not advancing the well-being of the company that hired them. It is no different for employees that we hire to ensure that the government functions at its very best.

Do you consider elected officials as part of the labor force being honored on Labor Day?

After all, they have one of the most important and significant jobs — working on behalf of the people, and the prosperity of America.

We must never forget that.

Janice Ellis has lived and worked in Missouri for more than three decades, analyzing educational, political, social and economic issues across race, ethnicity, age and socio-economic status. She wrote this column for the Missouri Independent, a sibling site of the , where it first appeared.

Lehigh Announces Partnership With The Zone