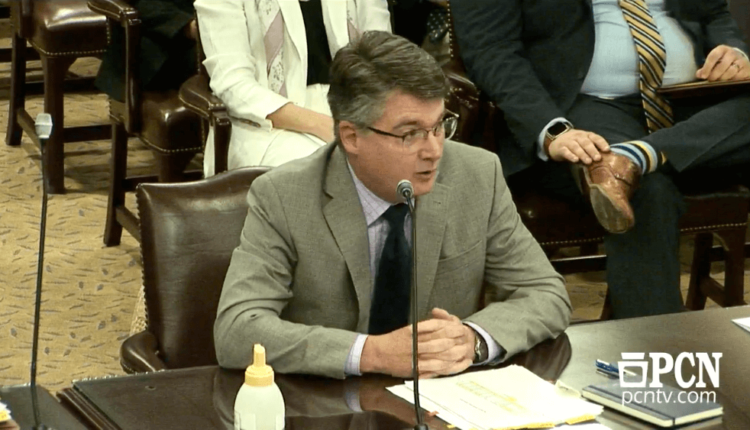 A senior Wolf administration official has defended the state’s procurement practices during the height of the COVID-19 pandemic, arguing that the commonwealth balanced speed against transparency as it tried to meet massive need.

Topper’s comments came as the Republican-controlled General Assembly kicked off a probe of the commonwealth’s procurement practices during the worst public health crisis in century. It comes in response to published reports that the state awarded $340 million in emergency contracts last year with little oversight.

“Between 2015 and 2019, Pennsylvania agencies made on average 135 emergency procurement requests each year,” the investigative news site, Spotlight PA reported Tuesday, citing records it obtained through an open records request.

Last year, the number of emergency requests jumped to 483, “with about half explicitly for COVID-19 response. Only 15 were denied,” Spotlight PA reported.

The investigative news site highlighted two questionable instances, including the awarding of a contract to a contract tracing firm that, through a security lapse, later exposed the personal information of about 72,000 people.

Speaking to the House State Government Committee’s Subcommittee on Government Operations on Tuesday afternoon, Topper said that low rejection rate should be taken as a point of pride, rather than a point of contention because it meant agency heads were only submitting requests that they believed were worthy of approval and weren’t extraneous.

“Agencies know better than to send [a procurement request] that we’d say no to,” Topper told the GOP-controlled panel. 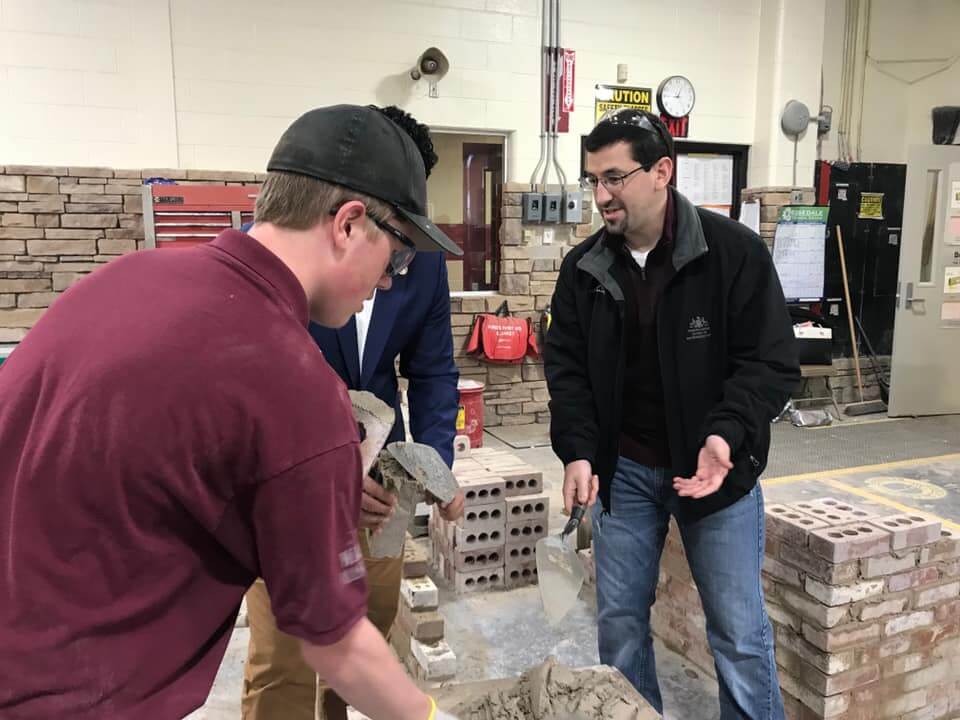 Ortitay, who instigated the hearing, had Topper walk lawmakers through the intricacies of the procurement process, of both the emergency and non-emergency variety, and the circumstances under which goods and services are put out to competitive bid and those when they are not.

On Tuesday, Topper defended the agency’s emergency practices, saying they’re “as rigorous and transparent as we know how to make,” them, given the speed with which the state acts on emergency requests. 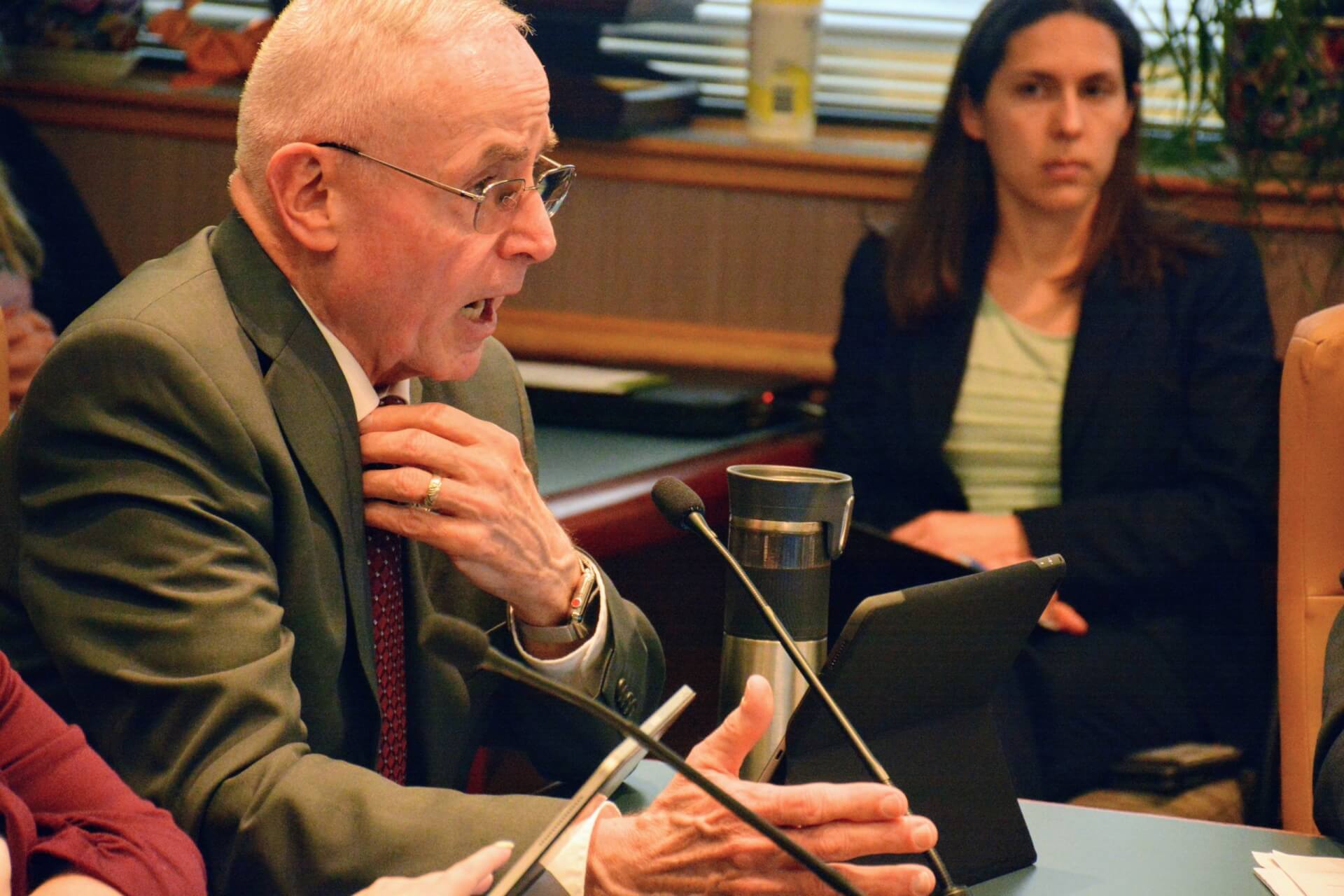 Topper, who said he’s spent two decades in the procurement business both inside and outside of state government, opened his remarks by drily thanking the panel for their sudden interest in procurement policy. Lawmakers spent the rest of Topper’s remarks drily parrying the jab.

Rep. Frank Ryan, R-Lebanon, who worked as an accountant before joining the General Assembly, asked Topper if his agency had identified any weaknesses in policy, exposed by the pandemic, that could be improved through legislative action.

Topper told Ryan he’d like to see the agency authorize fewer emergency extensions of existing contracts — saying that could be addressed by better planning.

He also touted what he said were the state’s safeguards against procurement fraud by making sure that bids pass through different sets of hands at every stage of the process.

Returning to a central theme, Topper stressed to Ryan that he remains proud that the state denies few emergency requests because that “means we’re communicating effectively, and giving guidance to have needs met fast.

The last thing we want to do is to take a week and then say no during an emergency,” he said. 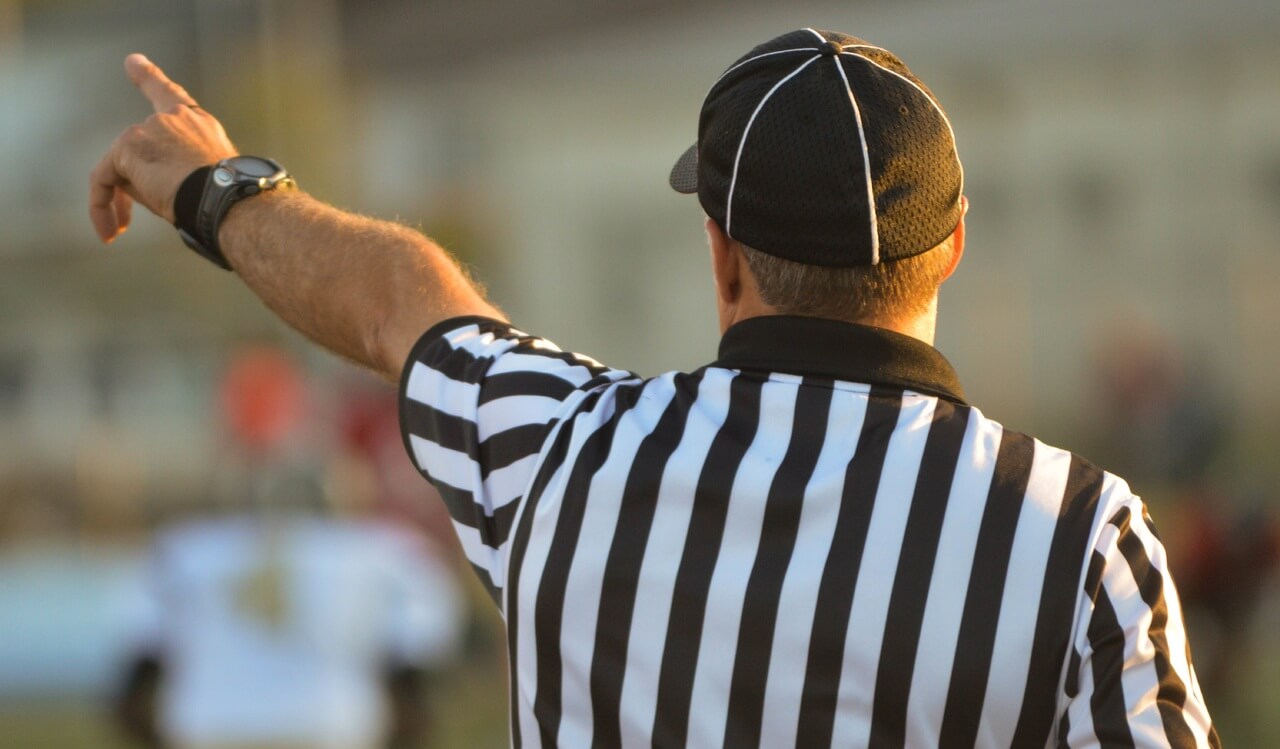 Our Stuff.
How will consolidation affect athletics at the Pa. State System of Higher Education? The NCAA has yet to decide, Marley Parish reports.

Gov. Tom Wolf has moderated his hard line on Voter ID. Cassie Miller has the details.

About 100 women from across the nation were arrested outside the U.S. Supreme Court on Monday as they urged Congress to pass an elections overhaul and undo new state laws that restrict voting access, Figueroa also reports.

Pittsburgh City Council voted 8-1 Tuesday to approve a plan to spend the city’s $335 million share of federal pandemic relief funds. Our partners at Pittsburgh City Paper have the details.

Philadelphia has seen a ‘small but real increase’ in COVID-19 cases, our partners at the Philadelphia Tribune report.

On our Commentary Page this morning, two advocates say roads and bridges aren’t enough — for a strong economy, the state needs to invest in ‘care’ infrastructure. And Taylor Hirth, a columnist for our sister site, the Missouri Independent, explains why she enrolled her 7-year-old daughter in trials for Pfizer’s COVID-19 vaccine. 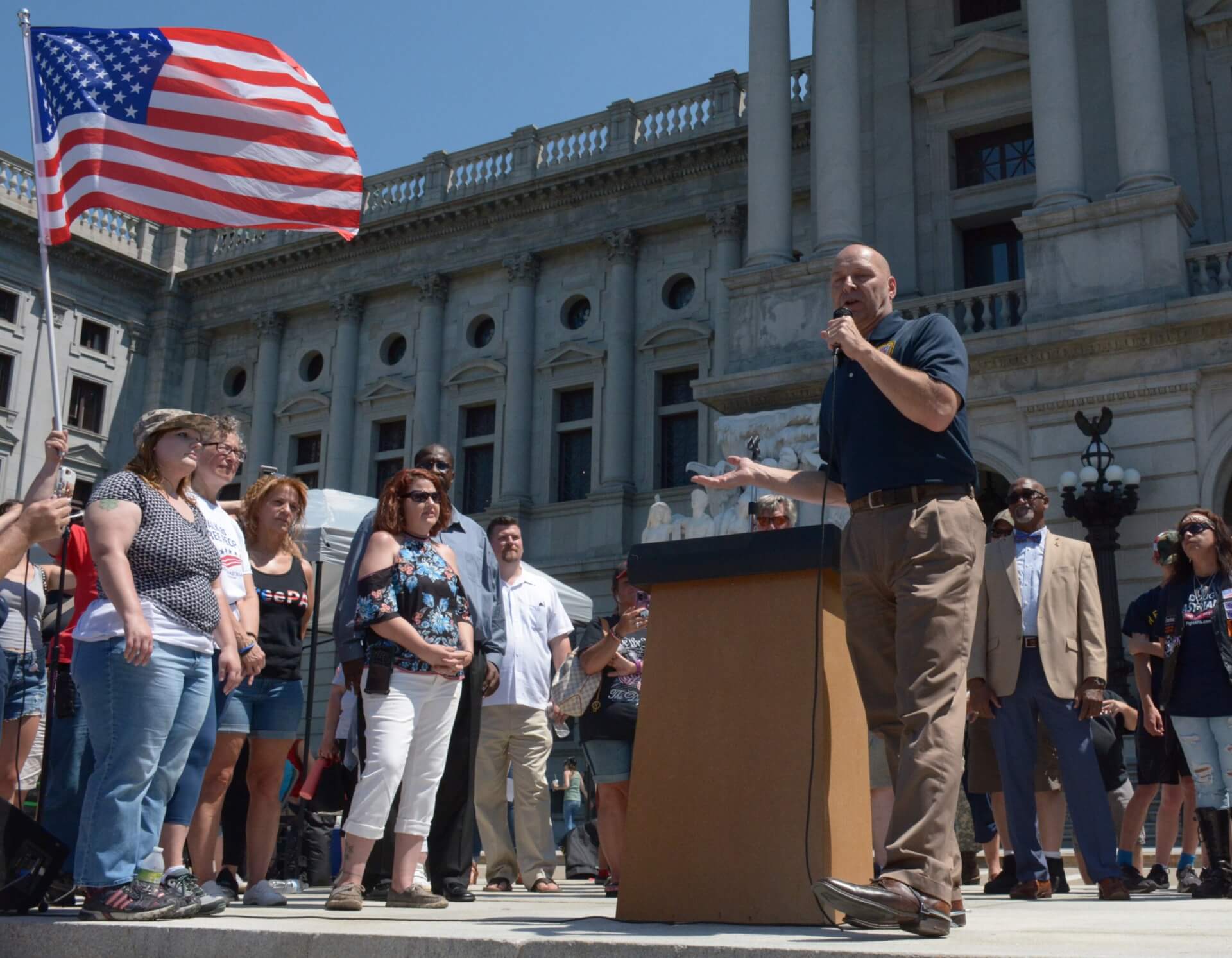 Elsewhere.
LancasterOnline/The Caucus run down all the lies, distortions, and half-truths surrounding the 2020 election (paywall).

Not everyone who is eligible for the federal child tax credit is receiving it, the Inquirer reports.

A month after it launched a new computer system, some Pennsylvania residents are still waiting for their unemployment benefits, the Post-Gazette reports.

Local health officials are offering conflicting guidance on whether students and teachers will be wearing masks in Lehigh Valley schools this fall, the Morning Call reports.

York finished behind Harrisburg and Lancaster as one of the best places to live in Pennsylvania, the York Daily Record reports.

With cases rising, Gov. Tom Wolf says Pennsylvania companies should encourage their employees to get vaccinated. WLVR-FM has the story.

City & State Pa. explains the ins and outs of the state’s preemption law.

PoliticsPA asks readers whom they think will win the GOP nomination for U.S. Senate in 2022.

WolfWatch
Gov. Tom Wolf has no public schedule today.
Heavy Rotation
Here’s ‘German on My Mind,’ the lead track from the first LP from Adele & the Chandeliers. It’s the new project helmed by bassist/vocalist Adele Pickvance, who notably served as the touring bass player for the second incarnation of Aussie pop legends The Go-Betweens. If you loved the Go-Be’s brainy and literate pop, you’ll love this record.

Wednesday’s Gratuitous Baseball Link
Win one, lose one (again). The day after picking up a win over Tampa, Baltimore dropped a 9-3 decision to the Rays on Tuesday. Alas.

Roads and bridges aren’t enough. For a strong economy, we need to invest in ‘care’ infrastructure | Opinion

Though Millions Are at Risk for Diabetes, Medicare Struggles to Expand Prevention Program