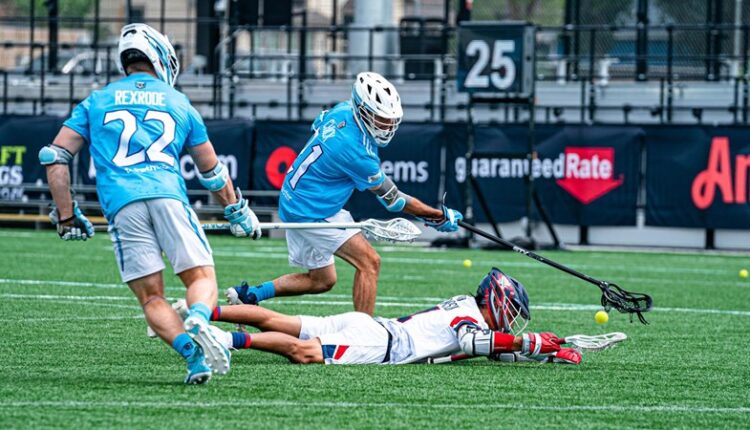 BETHLEHEM, Pennsylvania – The Premier Lacrosse League playoffs begin Friday night as two Mountain Hawk alums along with a current assistant coach are all alive for a PLL championship. The playoffs begin with the third-placed archers against the sixth-placed Mayhem on Friday night at 8:30 p.m. ET on NBC Sports Network and continue with two more quarterfinal competitions on Saturday in Salt Lake City, Utah.

The youngest graduate Conor Gaffney saw action in one game for the Archers this season – against the Cannons on July 11th. Meanwhile, with the second seed on Saturday at 2:30 p.m. ET on NBC, the Atlas will host the seventh mayhem. Alum Craig Chick ’19 has played in each of the last eight games of the Atlas and has 32 groundballs (12th in the PLL and 4th goal. Current assistant coach John Crawley has seen action in six competitions and scored seven points (two single Points goals, two two-point goals and one assist).

The third quarterfinal will feature fourth-seeded Redwoods versus fifth-seeded Whipsnakes on Saturday at 6 p.m. ET on NBC Sports Network. All quarterfinal matches can also be followed online via Peacock.

Leary bolsters roster with 13 newcomers ahead of 2022 season

Tunisia: Coup or Opportunity for Reform?