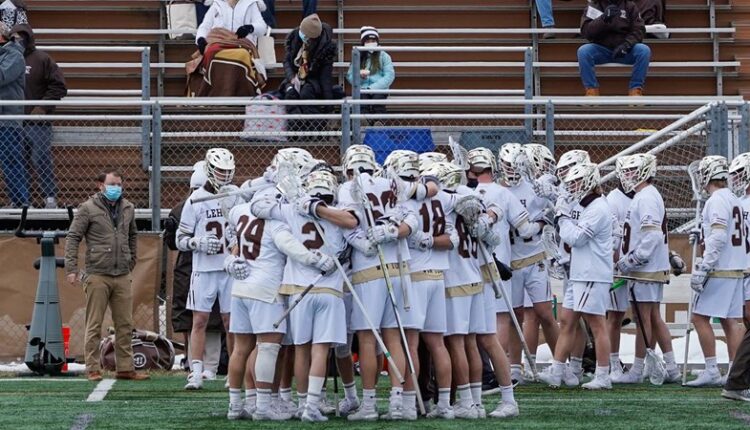 BETHLEHEM, PA. – The Lehigh Men’s Lacrosse home game against Lafayette on Sunday April 18 will be broadcast nationwide on CBS Sports Network, as announced on Wednesday. This game will mark the end of a home-and-home weekend after a Friday night showdown in Lafayette.

In addition to the April 18 game, it was announced that the Patriot League semi-finals and championship game will be televised by the CBS Sports Network.

The Mountain Hawks are 3-0 this season as one of just 10 undefeated teams in Division I men’s lacrosse. Lehigh will be back in action on Sunday when he drives the Raiders to Colgate for a 2pm showdown .