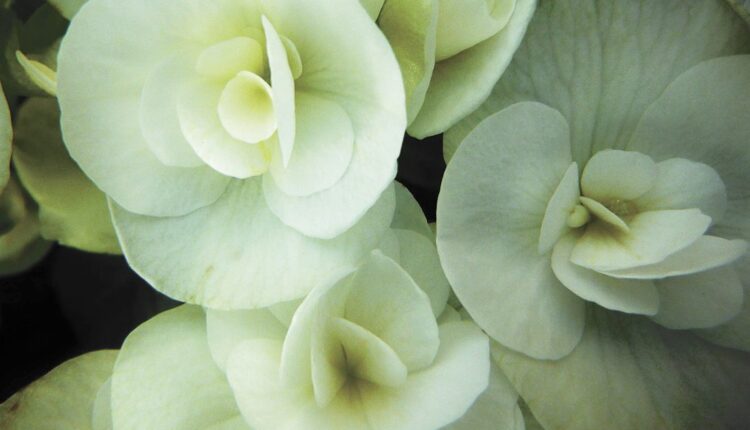 The “Thing” The Friends of the Sanctuary of the Darling Wildlife Society announced the winners and finalists for the eighth year “Thing” Darling-Theodore Cross High School Photo Contest at JN “Thing” Darling National Wildlife Refuge on Sanibel.

“This photo is breathtakingly beautiful” said photographer David Jeffrey, one of the judges. “It’s subtle, the depth of field is great, and the composition is really well done. The lighting is also very subtle, but the colors are beautiful. I want to know what kind of flower it is. “

“I chose this photo because it has such vivid colors – it feels so vivid.” said Judge Jennifer Littman. “I like the way the sun comes through all the ferns in the background and it really shows the mushroom on the tree in all its glory.”

“I love this photo because the artist captured a beautiful moment in nature.” The third judge, refugee worker Katy Hosokawa, said. “I love the light that shines through the wings and the anhinga looks so inviting.”

The Honorable Mention winners are, in alphabetical order, as follows:

In addition, cash prizes went to two teachers who made special efforts to encourage their students to participate in the competition: Amy Smith from Cape Coral High and Maryellen Montana from Lehigh Senior High. The prizes were donated in honor of one of the judges and a current DDWS board member – Jeffrey.

Judges and competition coordinators expressed great difficulty in narrowing down the selection.

“I am always amazed at how good the photos we get of these young adults are.” Sierra Hoisington, who coordinates the competition, said. “We are amazed at the unique perspectives and angles.”

The competition, sponsored by the Theodore Cross Family Charitable Foundation, invited students from Lee, Collier, Charlotte, Glades, and Hendry counties to compete for prizes that included a Canon SLR package and chartered school trips to the Tarpon Bay Explorers Refuge Copies of “Waterfowl: Portraits and Anecdotes from Bird Watching Adventures” after the namesake of the competition, the late Theodore Cross.

Cross, who lived part-time on Sanibel, marched with Dr. Martin Luther King Jr .; advised the Johnson and Nixon governments on poverty reduction programs; wrote the book “Black Capitalism” among other; and created Birders United, a bird-watching website that ranked lawmakers based on their records of support for bird conservation.

Late in life, Cross decided to pursue his love of birds and photography, and traveled the world collecting stunning portraits and stories to record his adventures. He often photographed at Sanibel Refuge, and some of the pictures in his book reflect his love for it. Cross released “Water birds” in 2009 at the age of 85; he died shortly afterwards in 2010.

Hosokawa, Jeffrey, and Littman, a friend of the Cross family and DDWS volunteers, judged the competition. They reviewed 179 pictures taken by students from 19 different schools

Students could submit up to two photos.

“Theodore Cross’s family made this competition possible and it has become a solid success story.” DDWS Executive Director Birgie Miller said. “We couldn’t be more excited that the family would like their donations to be used this way – to reach an age group that often falls through the cracks of conservation education. Kudos to development officer Sierra Hoisington, volunteer Terry Baldwin and our staff for making the competition so great. “

“We are very excited to be supporting a competition on my father’s behalf that will encourage our youth to engage with nature by looking at them through a camera lens, as my father loved so much.” Amanda Cross said.

Due to the COVID protocols, the DDWS will not hold an award ceremony this year.

Visit dingdarlingsociety.org/articles/photo-contests to view the winning images online and for information on the 2022 Photo Contest.

Matchbox Twenty comes to Bakersfield on the 2020 tour | music