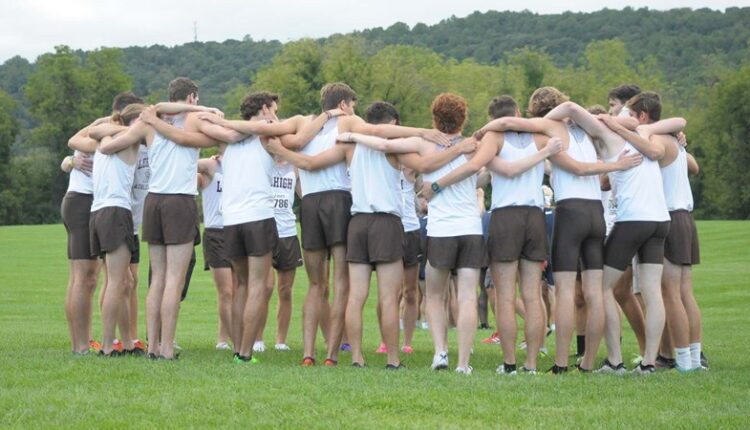 BETHLEHEM, Pennsylvania – The Lords of Lehigh cross-country team is ready for another meet-up in its historic rivalry with Lafayette as the teams battle it out in Easton on Saturday. The Mountain Hawks are looking for their 22nd straight win over the Leopards. The men will start at 10.15am, followed by the women at 9.30am at Lafayette’s Metzger Field Athletic Complex. The men’s race will be an 8K.

“It’s a great opportunity not only to showcase our sport and the history of our sport in Lehigh, but it’s also a great opportunity for our team to also take part in a race where times are really irrelevant and it’s about to compete head-to-head, ”said Lehigh head coach Todd Etters. “There is no better competition than two teams showing up for a dual meeting. We are really excited about that.”

Etters values ​​the story of the game between Lehigh and Lafayette.

“I look at the Brown and White digital archives; there were cross-country races on the Lehigh campus in the 1890s,” he said. “The dual meeting itself means so much to the history of our program, to all of our alums, and to our current team. They want to be part of something special when they play against them.”

In 12th place in the most recent USTFCCCA Mid-Atlantic ranking, Lehigh took second place at the Lehigh Invitational on September 3rd. The Mountain Hawks placed three runners in the top 10, led by Junior Connor Melko, who finished fifth (18:18:10) in the 6K course for the Patriot League’s male runner of the week.

“We had some new names in the cross-country scene when we first met in Lehigh. It was great to see,” said Etters. “It wasn’t surprising to anyone on the program because we’ve seen people like Tyler French work their way off and expect him to be up there. It’s nice to see Connor Melko pick up where he left off, too and does well. “

“We also have many contributors knocking on the door to be high-level contributors to our program and the league,” continued Etters. “A meeting like this is the perfect time to move up.”

Etters expects his team to do just that. He liked the consistency of the team during training and the team’s only meeting so far.

“It’s the beginning of the year, but we were happy with the results,” said Etters. “On top of that, our training has gone really well and the attitude in the team is extremely positive. They are ready to do whatever it takes to achieve great things this year. Lafayette is a meeting that is very important to us, us. We.” expect that we will be very focused this weekend and want to get away with a win. “

Saturday is an opportunity to compete in a different way than larger meetings with several schools involved.

“It’s rare in the college landscape to have this type of meeting,” said Etters. “There’s no place to hide in a crowd. We know what they have, they know what we have. It’s going to be our strengths vs. their strengths. I love the idea that our top man is his top -Man has to hit, so on and so on. It’s exciting to know that no matter who you are on the team – whether you are the front runner or further down – you have a race ahead of you and you will play an important role. “

“Everyone is relevant on Saturday.”