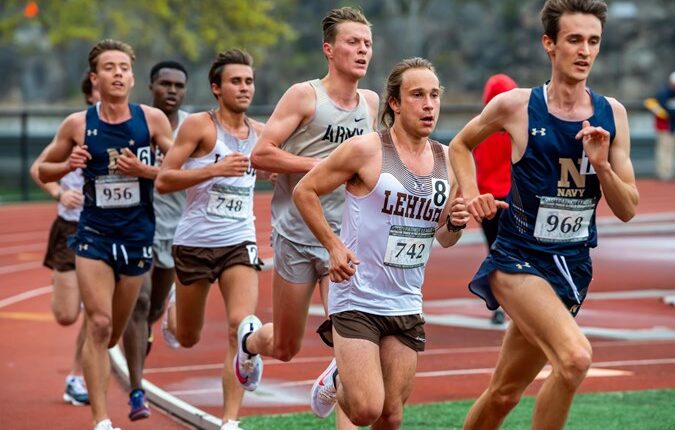 “We are so proud of all of Jeff’s achievements. He was the model for the term student athlete,” said head coach Matt Utesch. “We are delighted that he has been recognized for his hard work over the past four years.”

The applied economics major received a cumulative GPA of 3.92 for the honor, and the fifth year student athlete has seen a notable end to his athletic career for the brown and whites. In the PLCs, he used a late climb on the last mile of the 10 km to secure a silver medal and second place with a time of 30: 31.33. Then two weeks later at the IC4A / ECAC championships, Kirshenbaum beat his previous time in the 10 km and set a new PR in his last race and finished eighth in the overall standings with a time of 30: 14.54. Receive East Awards.

‘We had to start somewhere’: Pa. officials say police misconduct database is a step toward reform