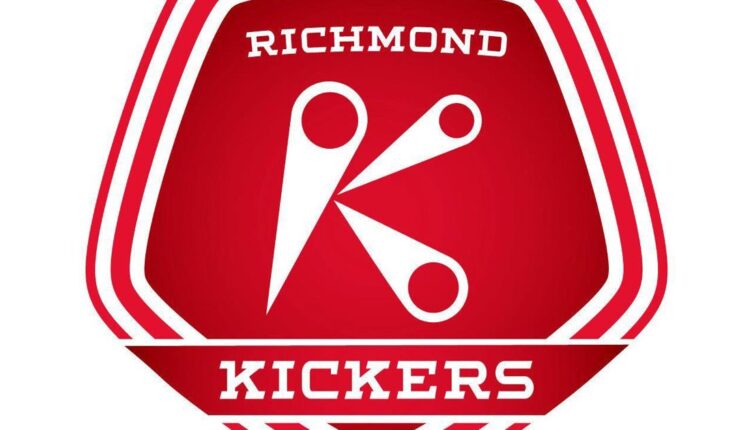 Bethlehem, Penn. – Goals from Matthew Real, Santi Moar and Chris Nanco canceled an early Heviel Cordoves goal and Bethlehem Steel FC recorded their second win of the season against Richmond Kickers with a 3-1 win on Sunday.

After Heviel Cordoves gave Richmond the lead in the 14th minute, Bethlehem leveled in the 29th minute after hitting the crossbar twice when Real Kickers keeper Travis Worra hit on an assist from Moar to his left.

Moar, who hit the crossbar in the third minute and the left post in the 47th minute, took a short corner from Adam Najem and went through the Richmond defense to give Bethlehem the lead in the 68th minute. Nanco scored a penalty in the 83rd minute.

Richmond fell 3-0 on the road, but the next four games will be played at home against the Tampa Bay Rowdies starting Saturday.