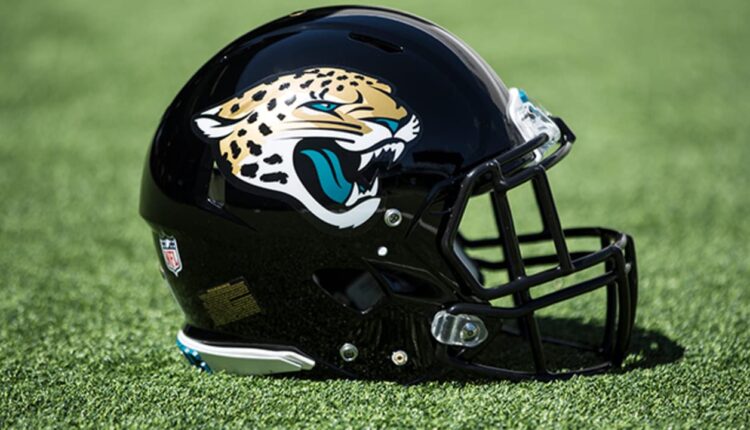 Jaguars announce additions to the coaching and scouting staff

The Jacksonville Jaguars today announced new additions to both the coaching staff and the scouting department. The Jaguars have engaged Martin Bayless (special teams) and Kiel McDonald (running backs) through the Bill Walsh Diversity Coaching Fellowship. The Jaguars Aashon Larkins and Byron Archambault have hired through the Nunn-Wooten Scouting Fellowship.

Bayless played 13 seasons (1984-96) in the NFL and had stints with the St. Louis Cardinals, Bills, Chargers, the Washington Football Team and the Chiefs. He played college football at Bowling Green (1980-84) and was inducted into the Bowling Green State University Hall of Fame in 1989. After his football career, he joined the Bills front office as director of player development before moving to coach. He has coached in various roles for several NFL teams. Most recently he was Special Teams Coordinator and Safety Coach for the Los Angles Wildcats of the XFL.

McDonald is currently the running backs coach for the University of Utah, where he has been with the company for four seasons. Under McDonald’s leadership, Utah led the Pac-12 behind Senior RB Zack Moss ‘1,416 yards on the ground in 2019, Moss’ third 1,000-yard season in his career with McDonald as his coach. McDonald’s College playing career began at Sacramento City College, where he was a sophomore cornerback of the All-NorCal Conference. He moved to the state of Sacramento, where he played in 2005, before graduating with honors in the spring of 2006. McDonald ended his career in Idaho with 31 tackles (two for loss), one interception, and five passes in 2006.

Archambault currently serves as director of national scouting for the Montreal Alouettes. Before joining the Alouettes, he worked for the University of Montreal Carabins from 2017 to 2019 as Special Teams Coordinator and Linebackers Coach. He played two years in the CFL with the Hamilton Tiger-Cats, after being selected in the second round (17th overall) in the 2015 CFL draft. He was a First Team All-Canadian in 2014 and was named the Quebec Conference Outstanding Defensive Player after scoring 49.5 tackles in his senior year. The Bill Walsh Diversity Coaching Fellowship was designed as a professional tool to increase the number of full-time NFL minority coaches, in which all 32 NFL clubs attend each year. Specific aspects of the program, including hiring, compensation, and coaching responsibilities that are administered from club to club.

The Nunn-Wooten Scouting Fellowship, established by the NFL in January 2015, enables interested and qualified candidates to pursue a career in professional scouting. The program gives participants a unique insight into the player staff by introducing them to various areas related to college and professional scouting within a club.

Bayless, McDonald, Larkins and Archambault will accompany the team for the duration of the training camp.

Mountain Hawks improve to 3-0 with win over Colgate