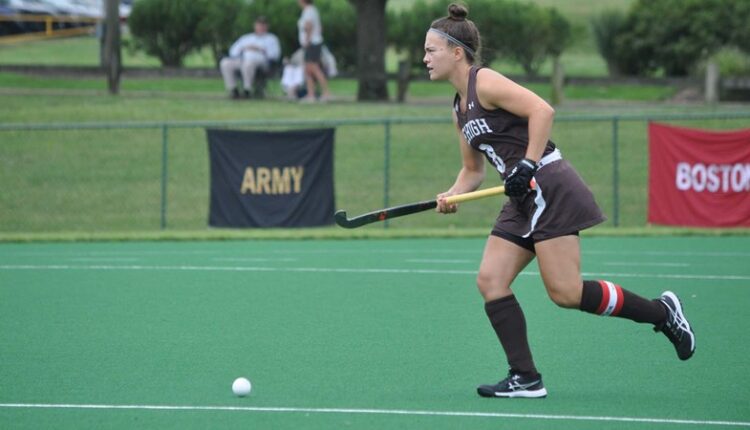 BETHLEHEM, Pennsylvania – Lehigh field hockey student Lenke Havas was named Attacking Player of the Week Monday after her hat-trick in her first career beating Longwood 3-2 in the Patriot League. The attempt came against a Lancers program that was 8-5 last season and is constantly contested in the MAC.

Havas scored at 8:04 and 36:05 after penalty corners, then 39:00 after a penalty kick. The last two goals came within nine minutes of Longwood’s scoring to one. As a two-way midfielder, Havas also played a key role in Lehigh’s defense, which allowed only one shot on goal in the first half and only one goal in the first 53 minutes of the game.

With a 1-1 draw in the young season, the Mountain Hawks will return on Sunday when they see Bryant on ESPN + at 11 a.m.