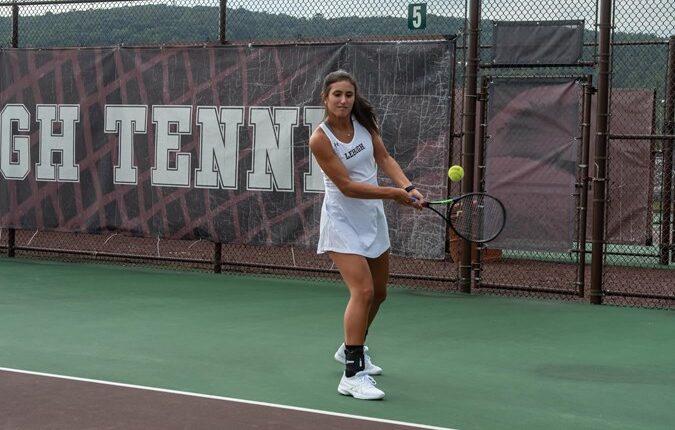 Gonzalez tabbed as PL Player of the Week; The senior is 4-0 in singles and doubles combined

BETHLEHEM, Pa. – Lehigh women’s tennis player Paula Gonzalez was named Patriot League Player of the Week when the league announced weekly honors on Wednesday. For the second time this season Gonzalez defeated her opponent from Loyola (Md.) In straight sets.

“Paula had an outstanding performance in first place in both singles and doubles against Loyola (Md.),” Said head coach Sarah Hendrix. “I am very proud of her and this honor is well deserved.”

Competition in 1st place Gonzalez defeated Loyolas Kateri Martin in straight sets 6-4, 7-6. The senior also scored a win in doubles # 1 7-6. Gonzalez ‘UTR rank is 7.88 while Martins was 7.93. The senior is now 2-0 in both singles and doubles.

In their first game of the season two weeks ago in first place Gonzalez prevailed 6-1, 6-0 against Amanda Novak from Fairfield.

Next, Gonzalez and the Mountain Hawks will host the Villanova Wildcats in Bethlehem on Sunday.

The Pennsylvania Gaming Control Board approves the sale of Sands Bethlehem