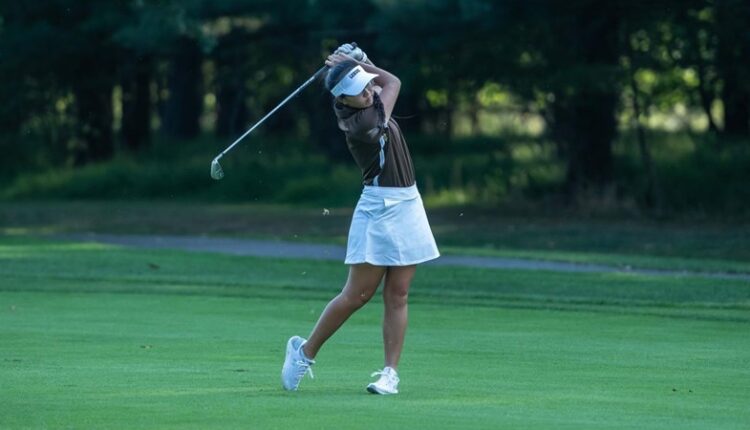 WATCHUNG, NJ – Freshman Sophie Holland shot five over par 77 to finish fourth. She led the Mountain Hawks in the Knights Shootout Sunday at the Watchung Valley Golf Club. As a team, Lehigh shot 331 and finished seventh in a 10-team field.

St. John’s took the team title with a score of 310, including four players in the top 10. Fairleigh Dickinson finished second, seven strokes from the lead.

Lehigh will play two home games with Bucknell next weekend. The Mountain Hawks will host the bison at the Steel Club next Saturday and travel to Lewisburg on Sunday.