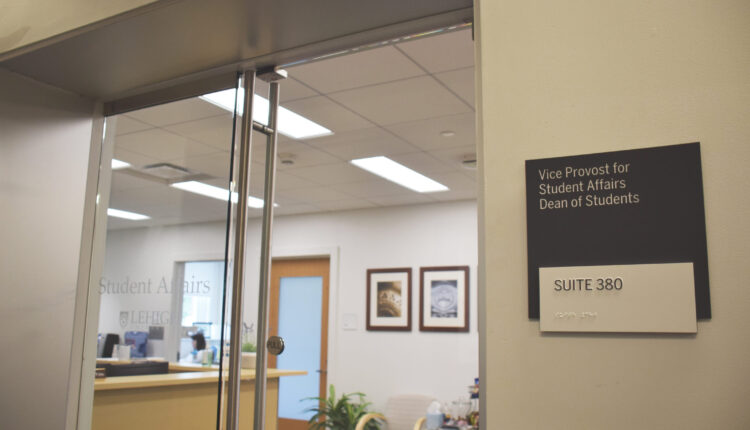 The Student Relations Office and the Student Union have introduced new social guidelines for the autumn semester of 2021, which all student organizations must adhere to.

The new social guidelines are intended to replace the previous ones, which were drawn up in the 1990s. A preliminary pilot guideline was created in 2016 but upon review it was found to be out of date and inconsistent with national guidelines from various organizations, said Chloe Soloman, deputy dean for fraternity and sorority affairs.

There are 13 new guidelines that include clauses such as a “bring your own drink” system for all events, invitation-only gatherings with tracked attendance, and fraternities and sororities co-sponsoring events.

In creating the guidelines for events involving alcohol, Soloman said those involved in drafting the regulations were referring to her philosophy of prioritizing creating a safe and responsible community for all involved.

“I believe that at this institution we can offer a world-class fraternity and fraternity experience, and that the emphasis on the social element can sometimes get in the way of focusing on the good and true causes of why we exist in the first place,” says Soloman named.

After the Greek ‘Break’ In February 2020, student leaders across campus worked together to bring about change in the Greek community, with these new guidelines being one of the first steps.

In February 2020, focus groups were formed consisting of Greek students, athletes, members of the student senate and griffons. Moderators asked her about the Lehigh social scene to gain insight into the effectiveness of existing policies and safety measures, Soloman said.

In April 2021 these groups came together again to prepare plans for a “more normal” autumn semester 2021. Dr. Lori Hart, an outside consultant, was hired to cement best practices for student organizations that host events involving alcohol, Soloman said.

The Interfraternity Council, along with Hart, continued the work begun during the Greek summer hiatus to have any further talks that needed to take place, said Brandon Buscarnera, ’22, vice president of the Inter-Brotherhood Council.

A summit was also held for Greek leaders to discuss this new policy. Sarah Steffens, ’22, President of Alpha Omicron Pi, found this extremely helpful and informative, especially for her sisterhood’s social chairs and risk managers.

Buscarnera said the new guidelines have worked well so far and he’s pleased with the results he’s seeing.

“The biggest thing is that there are now better lines of communication between the chapters, the Lehigh University police and the advisors, which we have been missing over the past year,” said Buscarnera.

Although these guidelines are new, Greek chapters have started to incorporate the new guidelines into their own processes.

“The open communication with OFSA and the behavior was nice and it’s great to see the relationship grow, ”said Steffens.

Even within the first two weeks of class, organizations have made frequent use of event notification forms, Soloman said.

Although early in the semester, the Office of Fraternity and Sorority Affairs is optimistic about the changes the new guidelines will bring to the Lehigh community, Solomon said.