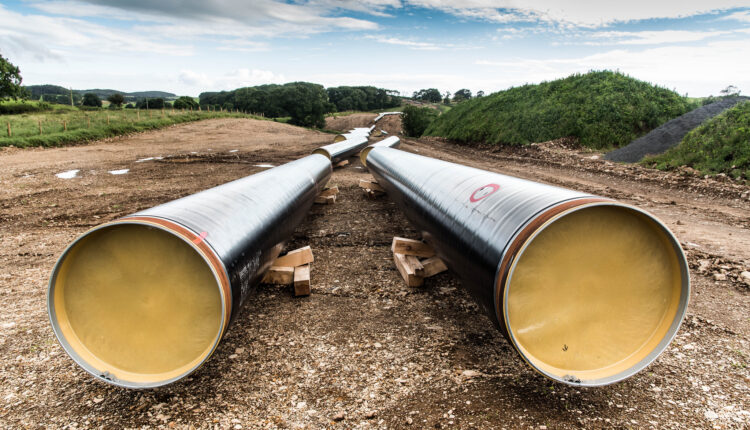 For residents of Renovo Borough in Clinton County, that enjoyment comes with a looming threat that will be familiar to many communities across Pennsylvania. Bechtel Corporation has proposed building a pipeline to supply gas to a power plant it is proposing to build in Renovo.

The pipeline would seize large swaths of protected land, and the power plant would add massive amounts of pollution to Pennsylvania’s air. Worst of all, local residents and other concerned citizens were denied a meaningful voice in the permit approval process for these facilities – a voice they are entitled to according to the Department of Environmental Protection (DEP).

DEP must reopen the comment period for the air quality permit for this power plant in order to hold a public meeting and hearing about it, and then seriously consider residents’ concerns before making a final decision about the permit.

Poverty in Renovo has prompted the community to be identified as an Environmental Justice area under Pennsylvania law. The Pennsylvania Department of Environmental Protection (DEP) has an environmental justice policy that requires it to provide additional outreach, resources, and opportunities for feedback when engaging with communities such as Renovo.

Yet in detailing plans for an expanded natural gas site in Renovo, officials said a 2020 fact sheet and a meeting held over four years ago on a smaller power plant proposal satisfied DEP’s policy. When pressed, officials offered to hold an “informal” meeting for interested residents.

This informal offer of an informal meeting is an insult to the residents of Renovo because DEP would have had no legal obligation to actually consider residents’ concerns.

DEP’s own website states that “Environmental Justice Communities typically have the least access to the political processes that can affect them the most, so it is critical that they have a seat at the table.”

Yet, when it actually came time to engage with the community, DEP chose instead to cut corners. Rather than fostering relationships, it prioritized fast-tracking a permit to a large out-of-state corporation rather than taking the small extra step of listening to community concerns.

DEP has failed to make important details of the project readily available to residents. The Renovo Energy Center would emit over 200 tons of particulate matter, over 300 tons of nitrogen oxides and more than 100 tons of volatile organic compounds each year.

These emissions would create smog, which can cause serious lung issues and expose residents to probable human carcinogens like formaldehyde.

The plant would emit more than 5.5 million tons of greenhouse gases every year, meaning this small community would create more climate pollution each year than all of the sources in Pittsburgh combined. In total, the pollution from the plant would likely have a major impact on the health and welfare of nearby residents.

At the same time, the plant’s connecting pipeline would tear through Sproul State Forest – the largest in the state forest system. It would destroy dozens of acres of the forest, fill two Exceptional Value wetlands and fill or excavate High Quality streams, all of which are protected under state law.

The Pennsylvania Department of Conservation and Natural Resources (DCNR) is considering an application to construct the pipeline on public land, without a formal public input process, even though the pipeline will have little public value for Pennsylvania residents.

Electricity generated at the Renovo plant would be distributed across 13 states and Washington D.C. DCNR can – and should – deny Renovo Energy the ability to destroy public land for corporate profit.

These problems in Renovo highlight just how out of step the DEP is with their environmental commitments. They pledge to protect the environment from encroaching oil and gas development. They claim to care about addressing environmental justice issues and engaging marginalized communities.

Yet when put to the test, officials at DEP all too often put the oil and gas industry ahead of individuals and their families, greenlighting construction at the cost of public health. DEP must take serious action now to address these missteps and prove to the public that these commitments aren’t just rhetoric and lip service.

DCNR has the opportunity to do the right thing and prioritize residents’ health by denying access to precious valuable resources to this pipeline.

Joseph Otis Minott is the executive director and chief counsel of Clean Air Council. He writes from Philadelphia. His work appears frequently on the Capital-Star’s Commentary Page.