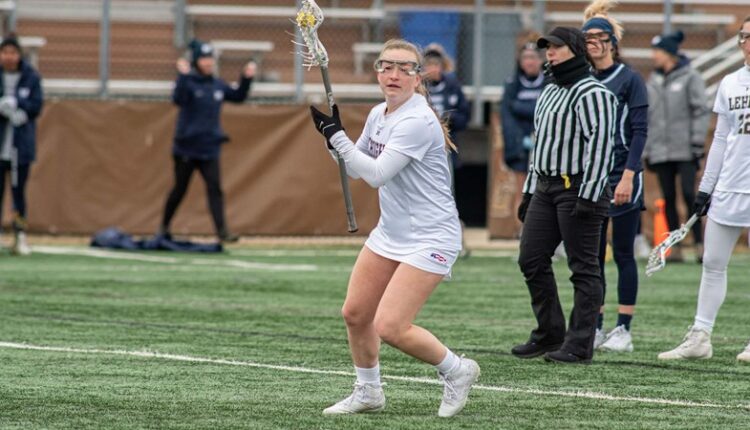 BETHLEHEM, PA. – Lehigh women’s lacrosse student Katia Carnevale scored a career high of eight goals in Saturday’s Patriot League kick-off at American and was rewarded for her efforts on Monday with the league’s “Attacker of the Week” award. The eight goals came in the 12:10 victory with just nine shots.

Six of Carnevale’s goals were starting goals while the other two were equalizers. In a game where no team was leading more than two. She was 4 out of 4 on vacant position goals. Carnevale scored five goals in the second half, including a stretch with five direct Lehigh hits. Currently, a total of eight goals are tied for the third-most goals in a game in women’s lacrosse of NCAA Division I this season. Carnevale added two groundballs on Saturday and three generated sales.

For the season, Carnevale has 13 goals and 15 points.

The Mountain Hawks will return home Saturday to line up Army West Point at 12 p.m. on ESPN +.

A look inside: Singleton, Hitch & Maida Houses – The Brown and White