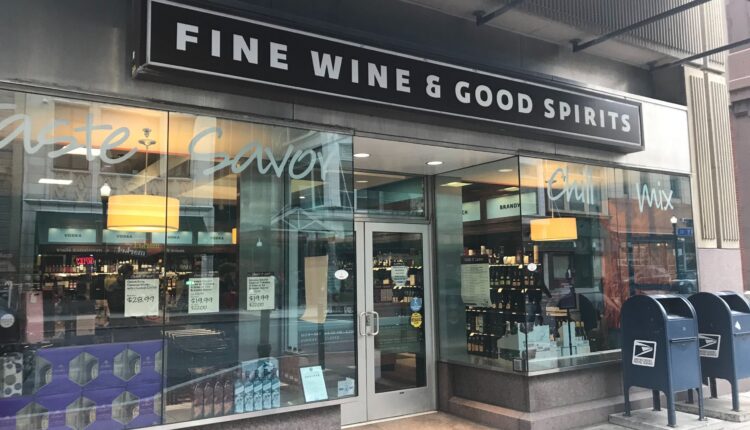 A Cambria County lawmaker has a plan to make Pa.’s liquor license system more competitive. Will it work? | Mark O’Keefe

Situations like the above happen primarily because of the Pennsylvania Liquor Control Board’s rules and regulations.

In the first situation, a restaurant may not have a liquor license because few are available in that county, and the ones that go for sale are costly. Pennsylvania residents usually find these restaurants in upscale communities across the state.

In the second situation, the problem is the opposite. Licenses are so plentiful that bar owners face a ton of competition and can’t make a go of it. Moreover, these bars are usually located in low-income communities in the state.

In 2016, the state Legislature passed Act 39, which allows the PLCB to auction off many dead or expired licenses. They were the first “new” licenses in decades. The agency conducts three or four auctions a year, offering 25 to 35 licenses across the state.

However, the prices for the licenses vary widely. For example, in Montgomery County, one of the wealthiest counties in the state, the top bid for a license in June of 2020 was $250,112. On the other hand, the lowest bid was $25,111 for a license in Schuylkill County.

State Rep. Frank Burns, D-Cambria, says the differences in prices and availability of licenses for auction show that the PLCB’s system needs an overhaul.

He said it also shows why the PLCB waged a two-year battle with him to deny the public information about how many deactivated restaurant liquors are available for auction in each of Pennsylvania’s 67 counties.

Finally, the PLCB appealed the ruling to the state Supreme Court which issued a one-sentence order, denying the appeal and upholding the Commonwealth Court ruling.

“In a victory for the people, the LCB has learned that it works for us, not the other way around,” said Burns.

Should the number of liquor licenses in Pa. be public information? A Cambria County lawmaker thinks so. So he’s suing the state

“My proposal would bring Pennsylvania’s liquor license system into the 21st century,” Burns said. “Our commonwealth has changed in the 80 years since the license system was introduced, and it’s time to update it to more accurately reflect population changes and better meet today’s business demands.”

He said the change would benefit mom-and-pop bars and restaurants by freeing them from archaic regulations and red tape, adding that such a plan would even out liquor licenses, creating economic growth and thousands of jobs across Pennsylvania.

Burns noted that bar and restaurant owners in counties that have far too many licenses could sell their licenses to the prospective business owners in high-growth counties that are desperately seeking a license.

“These simple changes would allow small businesses to grow and allow the supply of licenses to shift to meet the demands of the modern era,” Burns said. “It is time for the legislature – and the LCB – to enable these cross-county sales, and to take the licensing handcuffs off of our local businesses.”

Instead of a county-by-county basis, Burns’ bill would establish a statewide liquor-license-to-population ratio.

The bill would allow licensees in counties substantially above or substantially below that average to transfer licenses across county lines. One-third of counties with license ratios around the statewide average would be unaffected. Under the bill, the PCLB would recalculate the formulas every 10 years following the census

“Without this legislation enabling these transfers, the economies of some areas of our state will continue to be slowed due to a shortage of licenses, while other parts will continue to have a glut of them, essentially making them worthless,” Burns said.

“Rather than letting developers negotiate sweetheart deals to transfer licenses at a predetermined price, my plan creates a transparent process that allows the free market – and not politicians or bureaucrats – to determine the value of a license,” he continued.

Burns said this would dilute the power of the governor, who currently appoints all three board members. Furthermore, he added that it would provide more input into the PLCB’s decision-making process.

“I believe lawmakers of both parties, in both chambers, should have a voice in who oversees alcohol sales and licensing in Pennsylvania,” Burns said. “The Pennsylvania Liquor Control Board is a vast, powerful agency tasked with operating hundreds of retail wine and spirits stores, licensing thousands of venues, and conducting alcohol education and training.

“Given its immense reach and say-so, I believe its decision-makers should come from different paths than a three-person board nominated by the governor and confirmed by the state Senate,” he added.