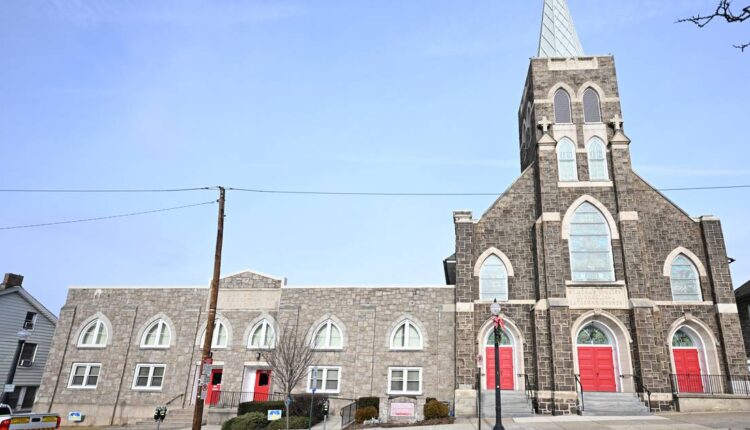 Three Lutheran churches in Bethlehem will go forward with a vote to merge and sell their buildings in early February, after a threat of eminent domain from the Bethlehem parking authority delayed the sale.

St. John’s Windish council president Ken Remaly announced at a Saturday church service that the joint congregations of St. John’s, Light of Christ Lutheran Church and St. Peter’s Evangelical Lutheran Church would meet Feb. 5 to accept the terms of a merger and sale of the three churches and parking lot to Lehigh University.

The three churches, facing dwindling membership, plan to merge into one congregation and rebrand as the Blessed Trinity Lutheran Church.

The congregations originally were scheduled to vote on a merger and sale of their properties Jan 8.

But the Bethlehem Parking Authority late December issued a letter that they planned to seize the St. John’s Windish Lutheran Church’s parking lot, which was part of the planned sale. The authority backed down on the threat Jan. 11, but the possibility of the seizure delayed a final vote.

Bethlehem Mayor J. William Reynolds also made a public plea during a council meeting last week for the churches to sell to the city, not Lehigh.

“As a local government, the city is best suited to ensure a transparent community planning process takes place,” Reynolds said. “A city answers to its citizens in a way that a private institution does not.”

City officials have vowed to use the space for affordable housing, while a Lehigh University spokesperson said the school could not yet publicly announce how they plan to use the space.

Kevin Remaly, a member of the churches’ unity team, said at the recent church service that their lawyers had reviewed Reynolds’ statement and decided there was no need to respond.

“The letter is not a legal document, it is only a statement of opinion,” Remaly said.

Although three’ churches joint council recommended the sale to Lehigh University instead of the city, it is up to the full congregation to make a final decision.

Remaly also urged members of the congregation not to discuss the sale and merger with the public, news media or on social media.

“No reply or comment is necessary at this time,” Remaly said. “As we continue to move through the process toward successful completion of our sale, the joint council and unity team will be updating all members about current factual information as we move forward.”