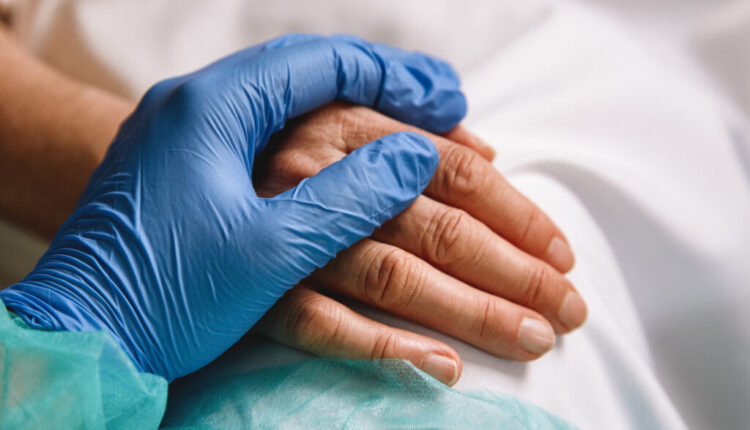 A new report from the American Economic Liberties Project, an anti-monoply nonprofit organization, finds that hospital network UPMC expanded at a breakneck pace that has left its facilities understaffed, and given it “monopoly power” that drives wages lower for workers across the western Pennsylvania market.

“We expect more from our non-profit hospitals and largest employers who control not only our health but also a large segment of our economy,” Lee and Innamorato wrote in the report’s introduction. “Ensuring quality healthcare for everyone in Western Pennsylvania requires us to challenge UPMC’s monopoly power and increase workers’ bargaining power by protecting their right to form unions.”

The report cites numerous UPMC employees who told of staffing shortages that affected their jobs and their patients.

“In my seven years of nursing, staffing has never been this bad,” Jackie Strange, RN, told the task force at a September hearing, describing overwhelmed hospital emergency rooms where patients spend days because there aren’t enough staff in other departments. “When your staff is overworked like this, they’re going to miss something.

The stress is detrimental, and my coworkers and I leave feeling completely devastated.”

UPMC workers also testified that the pay they receive isn’t aligned with their duties and training.

“Despite having a Bachelor’s Degree and advanced training for my specialty, my years of experience, and working at a hospital system that saw over a billion dollars in excess revenue, my family’s financial security balances on a knife’s edge,” Walter Gates, a UPMC MRI technician testified before the task force, according to the report.

Over the past decade, the report found, UPMC acquired and built facilities, growing from a system with 12 hospitals to one with 40 hospitals and 8,800 beds, and its insurance network covers more than 4 million people and employs 92,000 workers.

These numbers are listed in the “Facts and Figures” section of UPMC’s website, along with the $24 billion in operating revenue and $23 billion in total assets the non-profit network reported in calendar year 2021.

And, the report notes, UPMC has led a “consistent effort to prevent workers from forming unions.”

The network has been party to more than 150 unfair labor practice filings at the National Labor Relations Board since workers in Pittsburgh began organizing ten years ago, and the NLRB ruled that UPMC violated federal law, the report notes.

UPMC spokesperson Gloria Kreps told the Capital-Star in an email that it was “still reviewing the report” and declined to comment on its content.

Kreps added that “[a]t first glance, this report uses many of the same basic data and erroneous statistical analysis that have been reported in the past and debunked.”

She did not elaborate on where the information had been debunked. Kreps also pointed to a recent announcement from UPMC that it was raising its minimum wage to $18 by the year 2025 at its Pittsburgh hospitals.

Innamorato and Lee recommend several action items that government officials could take, including “a concerted effort” to support UPMC workers seeking to unionize, “with policy and the imposition of real consequences for union busting.”

Legislators could also revive the arguments against UPMC’s non-profit status— the network receives about $50 million a year in real estate tax exemptions in Allegheny County alone, the report notes.

Innamorato and Lee also recommend in the report that legislators introduce “significant competition” into the healthcare market in western Pennsylvania.

“The result will be better jobs for workers and better health outcomes for the more than 1 million people in the region,” they said.