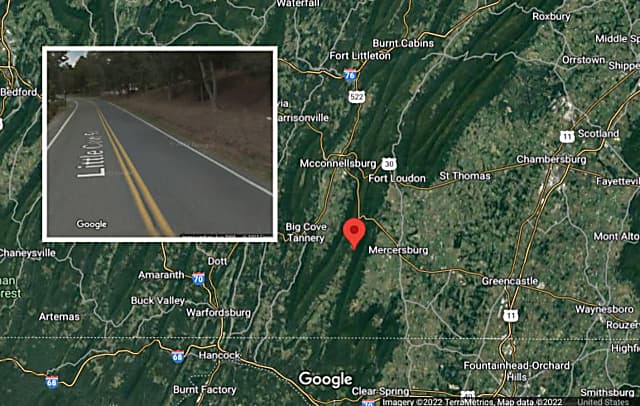 Nine people from Chambersburg were in a deadly single-vehicle crash near the Pennsylvania-Maryland Stateline on Sunday, Dec. 4, authorities say.

59-year-old Mary Gordon lost control of her vehicle and crashed her 2018 Dodge Journey into a tree in the 5900 block of Little Cove Rd. at around 1:56 am, according to Pennsylvania state police.

She was airlifted and taken to WellSpan York Hospital where she died an accidental death caused by multiple blunt force injuries at 5:43 am, as certified by York County Deputy Coroner Kayla Starner.

All five other passengers were injured but their degree of injuries was not released. Here’s what we do know:

Girls ages 3, 7, 15, and 16 years old were taken to Meritus Hospital, a 17-year-old boy was taken to Hershey Medical Center, and a 30-year-old woman was taken to Altoona Hospital, according to a release by the state police.

Much of the CDC Is Working Remotely. That Could Make Changing the Agency Difficult.

After suing to stop impeachment trial, Philly DA vows ‘not to be silent’ if proceedings continue