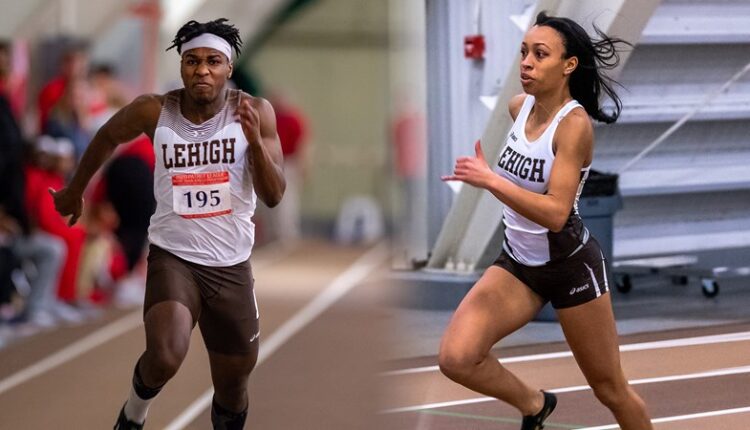 BETHLEHEM, Pa. – For the first time in 358 days, the Lehigh athletics programs were back in competition. The Mountain Hawks welcomed the Greyhounds of Loyola (Md.) To the Rauch Fieldhouse. The men’s team competed in a showdown between brown and white, while the women’s team fought against Loyola (Md.).

In the pole vault, Carly Roche recorded a 9’0 “mark. Roche tried the 9’6” mark, but failed to record the mark in her three attempts. Teasha McKoy took first place in the weight throw at 16.17 m, while Veronica Meyer was right behind her in second place at 13.57 m.

In the high jump, the Mountain Hawks had three athletes put a mark at 5’4 “. Kerry Perna, Calista Marzolino and Rachel Sequeira all scored the mark. Perna was the only Lehigh athlete to break the mark without fail. The trio tried the mark at 5’6 “but couldn’t reach the altitude. Maddy Harding finished fourth at 5’2 “.

For the men, the greyhounds are without an athletics team, which means the Brown and White didn’t take on themselves until Sunday night.

Now learn what I wasn’t taught about history