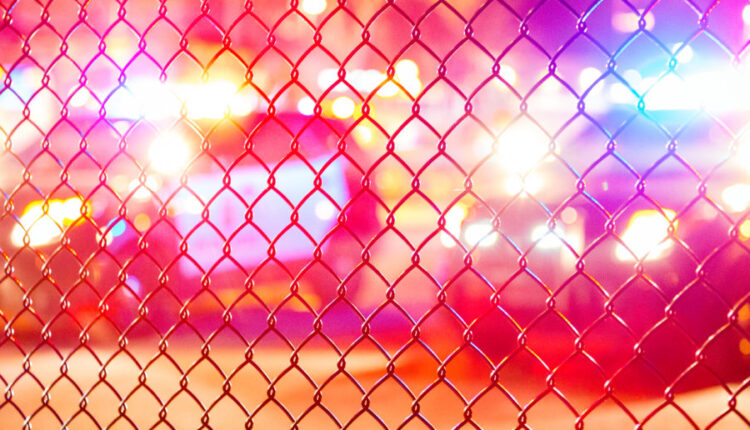 Student approached by male asking for sexual acts and exposing himself

A student was approached by a man who asked about sexual activity at around 11:30 p.m. on August 31 and exposed his genitals. The incident occurred on Morton Street near Saxby’s Coffee and Tulum, according to a HawkWatch warning.

The student was walking west on Morton Street when the man driving west stopped in the middle of the street and asked for a cigarette. The man pulled over to the side of the road, asked for sexual acts, and exposed himself.

The man then drove towards Brodhead Avenue and turned right.

The vehicle has been described as a brown SUV, possibly a 2005-2015 Dodge. The incident is being investigated by LUPD and Bethlehem Police.