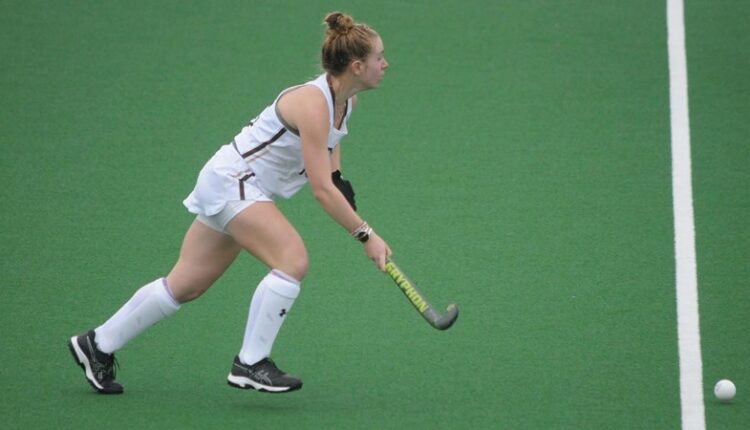 BETHLEHEM, Pennsylvania – Lehigh field hockey student Erica Steele was named Patriot League Defensive Player of the Week on Monday after a strong all-round performance in Sunday’s 3-1 win over Bryant. Steele was part of a defense that allowed only five shots throughout the game (only three on target), while offensively she started the shot on goal with her first goal of her career from a penalty corner.

The award is the Mountain Hawks’ second award in as many weeks after Lenke Hava’s Offensive Player of the Week last Monday.

Junior Sarah Bonthuis also received an Honorable Mention on the League’s weekly list of honors after assisting with Steele’s goal and then scoring the game-winning goal on Sunday.

After two home games in a row, Lehigh hits the road in La Salle on Friday. Philadelphia game time is set at 3:00 p.m.

Study suggests that a “Solar Tsunami” could wipe out the internet completely within a decade. – ^

Moms on the parents Facebook page help a student