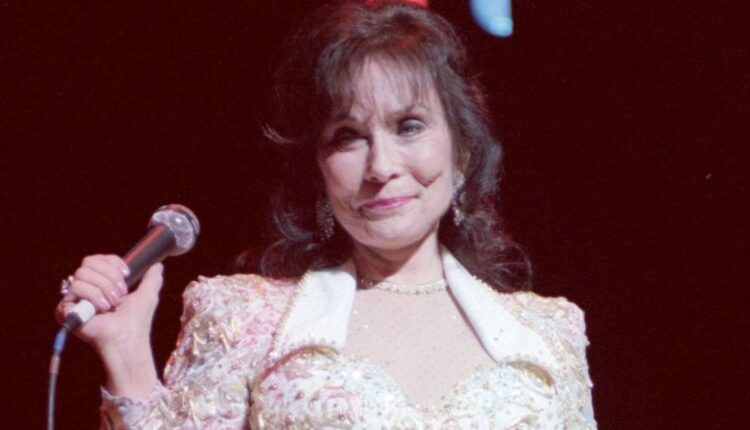 Lynn was no stranger to the Lehigh Valley, having performed numerous times over more than 30 years.

Her most recent performance was in 2012 at what is now the Wind Creek Event Center in Bethlehem. The venue paid tribute to her Tuesday after news broke of her passing.

Lynn was scheduled to play Penn’s Peak near Jim Thorpe in May 2017, but that was canceled when she suffered a stroke shortly after her 85th birthday. Lynn had previously played Penn’s Peak in 2011, 2009 and 2007.

During her 2011 performance, which had been rescheduled after she had knee surgery, the singer had to end the show after about an hour when her voice gave out, according to a Morning Call review at the time.

The review noted that despite the abrupt end, the show started off with Lynn “belting out song after song in a strong, still youthful siren of a voice, a delightfully unpretentious and loose performance for a sold-out crowd.”

Lynn was also among the many stars who have played the Allentown Fair, joining her longtime collaborator Conway Twitty for two grandstand shows in 1989. The duo played for a crowd of around 2,200.

“For Twitty and Lynn, it was another night at the office and they always do good business,” noted a review in the next day’s Morning Call.

The review noted that Lynn lamented to the crowd that she had to cut back her set to 30 minutes.

Lynn returned to Allentown a decade later in 1999, performing in a more intimate setting of around 900 at Miller Symphony Hall. She was joined by her son, Ernest, for a 75-minute show.

A Morning Call review noted that the singer, then 65, “looked stunning in a long, white sequined dress. And although her onstage banter with her son was a little forced at times, it contributed to the family atmosphere of the proceedings.”

In perhaps her earliest area show, Lynn appeared Nov. 26, 1988 in a “Living Legends” tour at Lehigh University’s Stabler Arena that also featured Twitty and George Jones, in front of an enthusiastic crowd of more than 4,400.

A Morning Call reviewer described Lynn’s singing that evening as “consistently guileless and engaging. Even when sandwiching corny stage patter between tunes, she managed to give her material warm, witty readings. Her voice may have lost some of its velvety fullness, but the essence of her style remains the same.”