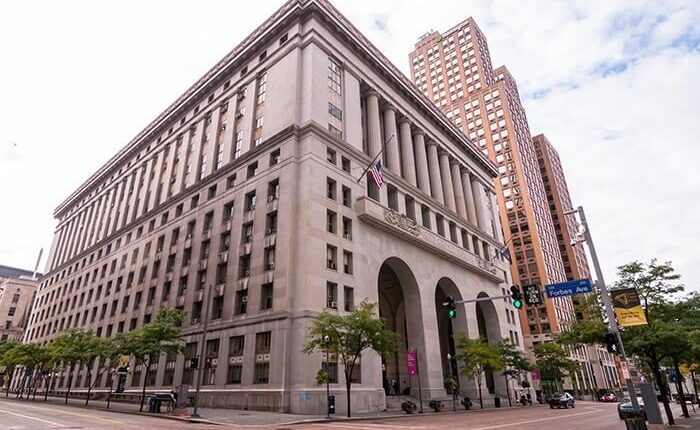 PITTSBURGH — Pittsburgh City Council has approved a plan to spend the city’s $335 million share of federal coronavirus aid received from the American Rescue Plan. Council voted 8-1 on Tuesday, with only Councilmember Deb Gross voting against the plan.

Councilmember Bruce Kraus said in the meeting that the approval of the federal aid is the “responsible approach” and is “more than happy” with the decision. However, Gross said that was she was “disappointed with Council moving forward.”

Gross and Councilmember Erika Strassburger initially voted no during the preliminary approval on July 14 as they believed Pittsburgh citizens have not been given enough input on how the spending should be utilized.

“What I see here are some really immediate needs, but I also see some things that are just kind of long-term entrenched problems that … may not be the things that are urgent needs. And I’d like to hear from the public about their prioritization,” Gross previously said about the plan according to WESA.

However, Strassburger voted to approve the plan during the final vote without comment on her reversed decision leaving Gross the only council member to vote against the plan.

Council President Theresa Kail-Smith defended the push to allocate the funds now and said during the meeting that she believes it was a “thoughtful” plan and said councilors “have been listening to our constituents for a very long time.”

Shortly after the City Council announced their final votes, advocacy group Pittsburgh United expressed its disappointment, saying the vote was rushed and could have used more input from community stakeholders.

In a statement, Pittsburgh United Executive Director Jennifer Rafanan Kennedy said that issues pertaining to people of color and low-income individuals and areas were exacerbated during the pandemic, and the aid should have been used to rehabilitate these community members rather than “fund pet projects decided on by the Mayor and his supporters in a rushed, closed-door process.”

The aid will be split into three major categories including “investment in people, investment in planet, and investment in place.” About half of the allocation, $172 million, is focused on stabilizing the city’s financial position and maintaining city jobs.

The Pittsburgh city allocation is partially broken down below:

Lauryn Nania is a reporter for Pittsburgh City Paper, where this story first appeared.

Sen. Wyden: $3.5T Budget May Have to Trim but It Can Set a Path to ‘Ambitious Goals’