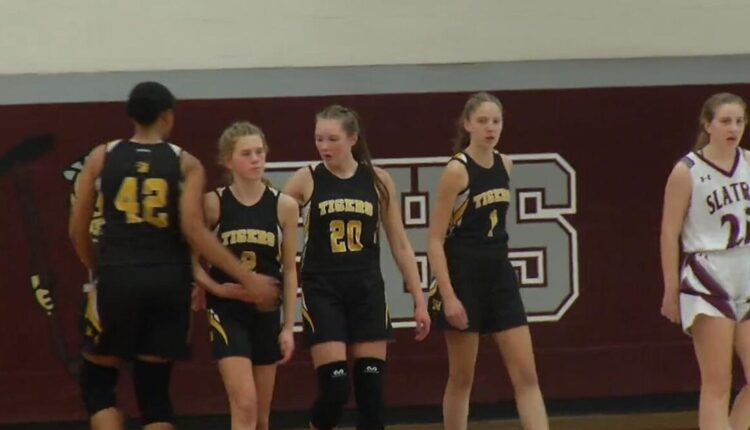 Two of the hottest teams in the Colonial League handed opponents their first league losses of the season on Monday night as the Southern Lehigh boys and Northwestern girls won in different fashion.

The host Spartans knocked off Saucon Valley (10-2) in a low-scoring affair 43-41 for their seventh straight win. Max Pristas led a balance Southern Lehigh (8-2) attack with 10 points and Corey Trump added eight. Jack Robertson led all scorers with 14 points for the Panthers.

At Bangor, the Tigers won their ninth in a row knocking the Slaters from the ranks of the unbeaten by a 61-25 score. Northwestern held the hosts to just four points in the second half.

Driving while Black? Make sure you avoid these common traps | Michael Coard