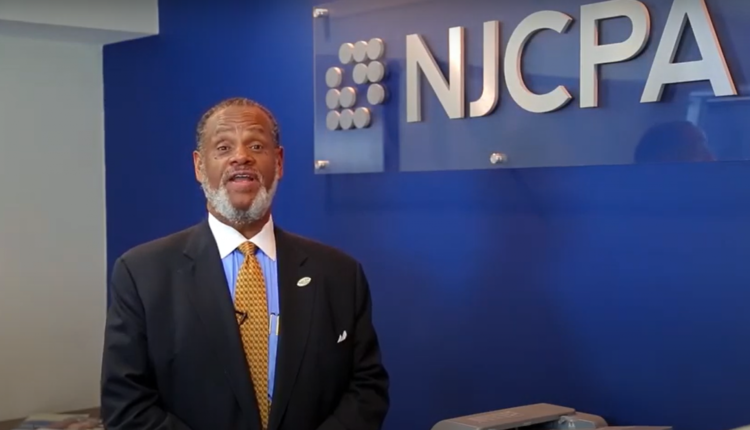 NJCPA CEO Ralph Thomas Says He is Retiring Next Year

For more than two decades, Thomas has been the voice of more than 13,000 members on state and national business panels; among the legislature in Trenton and Washington; and in countless print, digital and broadcast media interviews. Throughout his service to the NJCPA, he furthered the mission of the organization to promote and maintain high professional and ethical standards of public accountancy in the state of New Jersey, develop and improve accountancy education, and protect the interests of the public and the members of the Society.

A well-known advocate of the CPA profession and improving the business climate in New Jersey, Thomas was asked by New Jersey Assembly Speaker Craig J. Coughlin to be on New Jersey’s Sales and Use Tax Commission. In 2018, he was asked by former New Jersey Senate President Steve Sweeney to join his bipartisan Economic and Fiscal Policy Working Group. He is also currently a member of former Senator Sweeney’s public policy center at Rowan University. Additionally, Ralph was selected for the last 11 years by Accounting Today as one of the “Top 100 Most Influential People in Accounting.”

Thomas has been a stalwart supporter of the NJCPA Scholarship Fund, which has awarded more than $7 million since its inception in the 1960s. The Fund has helped to increase the number of both minorities and women who enter the profession, and many scholarship recipients have been the first to attend college in their families. Under his leadership, the scholarship program was expanded to assist additional students of color through the Deloitte Foundation’s NJCPA Scholars Award, the introduction of sophomore awards to attract interest from those students attending two-year colleges, and other awards in conjunction with the American Institute of CPAs (AICPA) and National Association of Black Accountants (NABA) – Northern New Jersey Chapter. Thomas, and his wife, Valerie, also provide additional student scholarships.

“I will truly miss my time at the NJCPA—all of the members, staff and colleagues from other state CPA societies and national organizations that work so hard to keep the CPA profession relevant—but it is time to find new frontiers,” said Thomas . “I look forward to what lies ahead for me, my family and the new connections still to be made.”

“Ralph is sincerely a one-of-a-kind CEO who makes everyone feel special, from the interns just starting out to the managing partners and CFOs that have the pleasure to meet him. We will all miss him dearly, but we know he is only a phone call away,” said Theresa Hinton, chief operating officer at the NJCPA.

A search committee and an external search firm are in place to identify the NJCPA’s next CEO. More information from that review will be forthcoming.