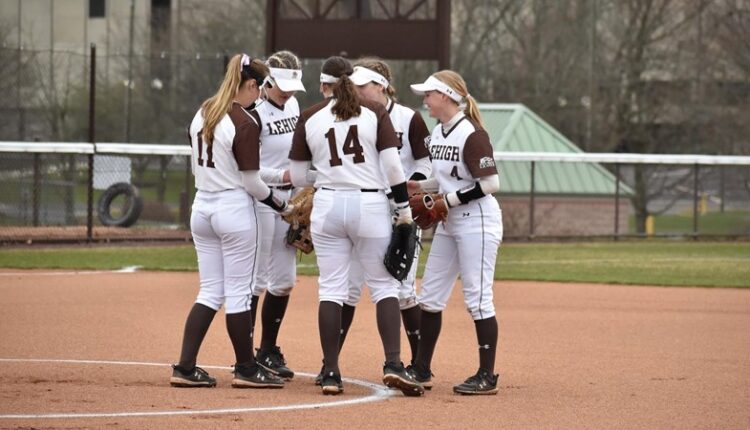 The series will feature a doubleheader Saturday beginning at noon and a single game Sunday also starting at noon.

Lehigh stands at 13-12 on the season. The Mountain Hawks saw their eight game winning streak end with a 20-2 home loss to Delaware on Wednesday. Senior Jaelynn Chesson, the reigning Patriot League Player of the Week, has been the Mountain Hawks’ most explosive batter with a .361 batting average, nine home runs and 24 RBIs. Senior Carly Barjaktarovich and junior Emily Cimino both have a team-high 27 hits with Cimino adding two home runs and 19 RBIs.

Holy Cross stands at 11-20 overall and 3-3 in Patriot League play this season. Within the league, Holy Cross won two of three games at Bucknell and dropped two of three at home against Colgate. The Crusaders’ offense is led by sophomore Jessica Mott who holds a .330 batting average with a team-high 32 hits. Mott also contributed two home runs and 10 RBIs. Senior Kelly Nelson is the top pitcher with an 8-11 record and 2.22 ERA with 138 strikeouts in 119.2 innings pitched.

Lehigh leads 94-20 in the all-time series versus Holy Cross with the Mountain Hawks sweeping the Crusaders in all four games last season.

Live stats for all three games will be available at Lehighsports.com.

After the series against Holy Cross, Lehigh will host Princeton for a doubleheader on Wednesday. Game one is scheduled for 3 pm and both games will be broadcast on ESPN+. The Mountain Hawks will then face Rider in a doubleheader on April 17 to finish their 11-game homestand.