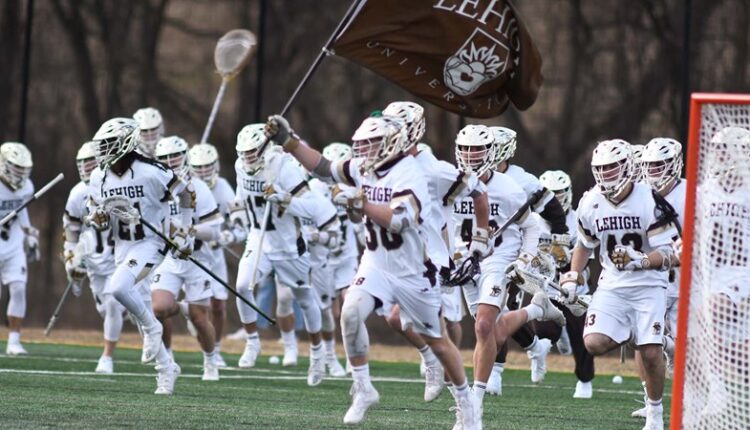 A two-time team captain Eichelberger started all six games during the 2020 season shortened by the pandemic and finished fourth in goals (9) and fifth in points (13) at the Mountain Hawks, with at least one point in five of the six Scoring competitions. His last two games were two career moves in which he first scored four career goals in a win against Navy and then scored four points (two goals, two assists) against Holy Cross. Eichelberger was named the second team in the All-Patriot League after the 2019 season (no post-season honors were awarded in 2020).

Gaffney is already the most accomplished faceoff specialist in program history and one of the best players in the country in his position. He returns for a fifth year in 2021, increasing his career profit to 63.9 (669 out of 1,047). As a junior in 2019, Gaffney was fourth in the nation for face-off percentage (69.7). That year he broke the Patriot League and program records for pass wins (242) and groundballs (152). That year he was recognized by USILA and Inside Lacrosse as an All-American Post-Season. In the classroom, Gaffney is a three-time CoSIDA Academic All-American who was called up to the second team last season. He is also a former Patriot League Faceoff Specialist of the Year and two-time Scholar-Athlete of the Year.

Leggett has been named sophomore captain and has had an impressive career to date in both midfield and close defense. He was named the second team of the All-Patriot League after his first and second seasons and ended 2020 with 26 groundballs and five generated sales – good for second and third place at the Mountain Hawks. Before this season he was already recognized as an All-American by USILA and Inside Lacrosse and will start in 2021 with 166 career groundballs (already seventh in program history) and 48 generated sales. His 79 groundballs in 2019 were sixth in program history for one season.

Schelling experienced a breakout campaign in the second year and led the Mountain Hawks in only six games with goals (22), assists (11) and points (33). Schelling opened the season with nine points against Utah (seven goals, two assists). In his last game of the season he had seven points against Holy Cross (four goals, three assists). In between, Schelling reached four points with defending champion Virginia, six against VMI, four with NJIT and three against Navy. Schelling was ranked 12th in points per game, 15th in goals per competition and 42nd in assists per game.

The Mountain Hawks season kicks off on Saturday, February 27th when they host NJIT. For the full schedule, please click Here.