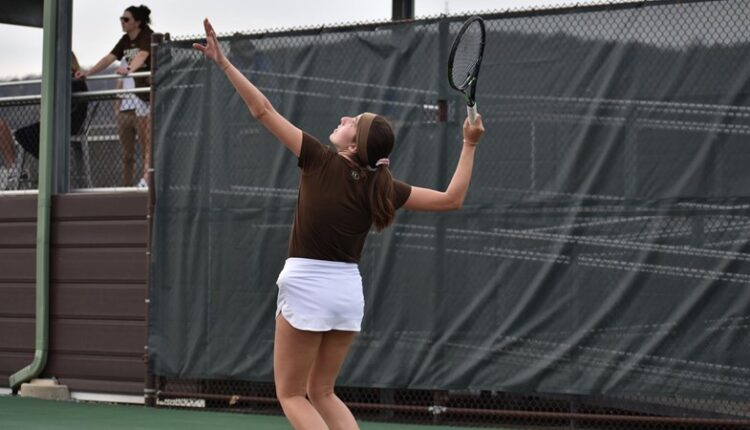 BETHLEHEM, Pa. – The Lehigh women’s tennis will return home to host the Patriot League Tournament at Ulrich Varsity Tennis Courts. The Mountain Hawks will open against Navy in the quarterfinals at 3 pm on Friday.

Lehigh enters the tournament as the No. 7 seed with a 5-10 overall record and 2-5 league record. In their final match of the regular season, the Mountain Hawks battled Hofstra before falling 4-3.

Sophomores Megha and Anushka Dania lead Lehigh in single wins with eight wins each, competing in the No. 3 and no. 4 flights respectively. Both hold a 3-4 record in league play.

The Midshipmen hold a 21-5 overall record and have gone 4-1 in Patriot League play with their only loss against Boston University in the regular season finale. Lehigh fought hard against Navy earlier in the spring but ultimately fell 7-0 against the Midshipmen.

The Mountain Hawks will look to claim their first Patriot League championship in women’s tennis. Lehigh lost 4-2 in the quarterfinals last year to Bucknell.

Saturday’s semifinal matches will begin at 11 am with the second match beginning at 3 pm Should Lehigh beat Navy, the Mountain Hawks will face the winner between Army and Colgate. Sunday’s championship match will start at noon.