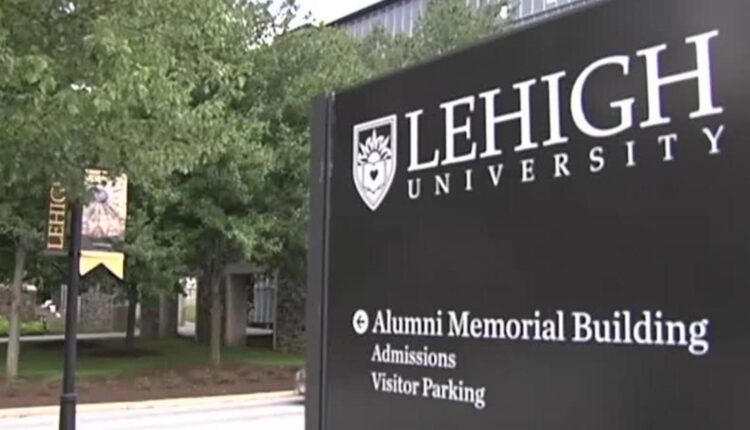 BETHLEHEM, Pa. – Lehigh University President Joseph J. Helble, in a letter to the community Thursday, said the off-campus assault of a Black student last fall was not racially motivated.

“For all of our students, and especially our students of color following this incident, we want to underscore that your safety and well-being are our highest priority,” Helble said.

As a result of the investigation, the incident was determined not to be a racially motivated assault; however, there was a physical fight in which racist language was directed at the student who reported the incident to the police, according to the letter.

The university says it has been in continued contact with the student, who is doing well.

No charges have been filed by either the student or the other individuals, according to the letter.

The university said the incident suggests it does not indicate a safety concern for students.

“It does, however, remind us we have work to do to achieve an equitable society. At Lehigh, our aim is to foster a sense of belonging and an environment where every student is not only safe on our campus and feels they belong but also can thrive. As we begin a new semester, I want to express my continued commitment to providing such an environment where discrimination and racism, hate, and violence, have no home,” Helble said.