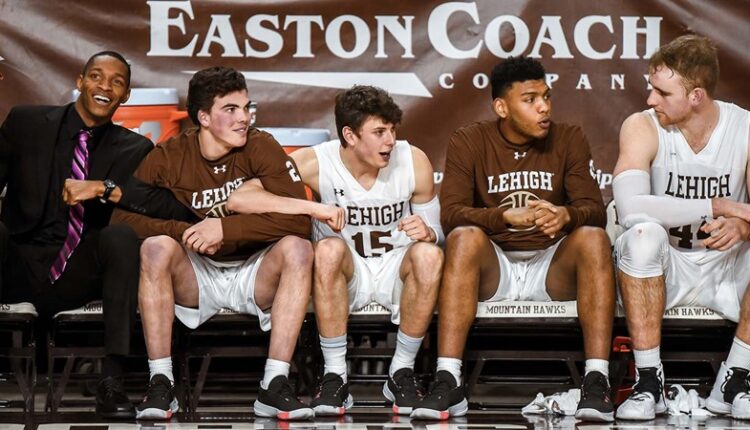 BETHLEHEM, Pennsylvania – The Patriot League announced its 2020-21 men’s basketball schedule on Monday, which includes 16 games with a focus on opponents in close geographic proximity – in line with prioritizing health and safety amid the COVID-19 pandemic. Lehigh men’s basketball faces rivals Lafayette and Bucknell four times, while playing American, Colgate, Holy Cross and Loyola twice each. The Mountain Hawks don’t face Army West Point, Boston University, or Navy in the regular season. The schedule can change.

The Council of Presidents of the Patriot League endorsed a league-only schedule that would significantly reduce travel and overnight stays. No teams are allowed to fly to the games.

The league-wide schedule includes games against the same team on Saturday and Sunday (some weekends could be moved to Sunday and Monday to accommodate the league’s partnership with CBS Sports Network). Every weekend except Holy Cross (that’s two games at Holy Cross) features opposite sides. The Mountain Hawks open their season at home against Lafayette on January 2nd before playing at Lafayette on January 3rd. The following weekend, Lehigh receives American on January 9th and then travels to American on January 10th.

The Mountain Hawks end the regular season with weekends against Loyola and Colgate. The last weekend in February is reserved for make-up games should games be postponed. The Patriot League tournament is scheduled to begin on Wednesday March 6th. The full schedule can be found below or click here.

The exact times for all competitions will be announced.

Lehigh Athletics is currently working on all of the logistics for hosting home games under university guidelines and will provide details as they become available, including radio, television and streaming options.

Lehigh is returning a strong core from a team that finished last season in an impressive manner. The Mountain Hawks finished the year 6-3 in their last nine games, including victories over three of the later four Patriot League semi-final teams. Lehigh returns seven of his nine top scorers from one season, highlighted by Jeameril Wilson, who averaged 14.7 points and 7.6 rebounds in the last nine competitions.

Let’s come after that. We’re excited to announce our 1️⃣6️⃣ game @PatriotLeague due to start on January 2nd. #GoLehigh