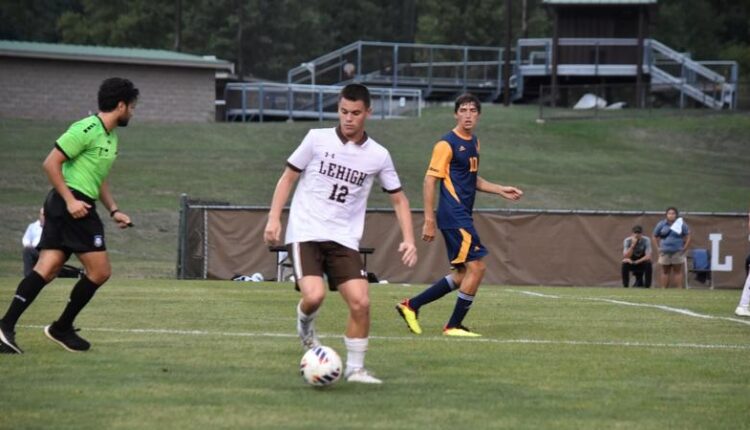 Kuldanek scored in the 88th minute on his only shot of the game off of a Euan Forrest assist. This was Kuldanek’s first collegiate goal.

The Mountain Hawks will travel to West Virginia on Tuesday for a 7 pm battle against the Mountaineers. Lehigh comes into the match with an overall record of 3-5-2 and a league record of 2-2-1. West Virginia is 3-6-2, and 1-1-2 in Big 12 play.

Lehigh and West Virginia only played each other once before, which was last year when they tied 1-1 after two overtimes at the Ulrich Sports Complex.

The Mountaineers scored in the first minute last year, but Lehigh was able to battle back and hold them scoreless for the rest of the game. Josh Luchini scored the only goal for Lehigh.

Jack Sarkos leads the way for Lehigh, notching seven goals and one assist.

Following Tuesday’s game, the Mountain Hawks will host Navy Saturday at 5 pm, which will also be Senior Day. Navy is 4-3-4 overall and 2-1-2 in league play.

Hospitals Have Been Slow to Bring On Addiction Specialists