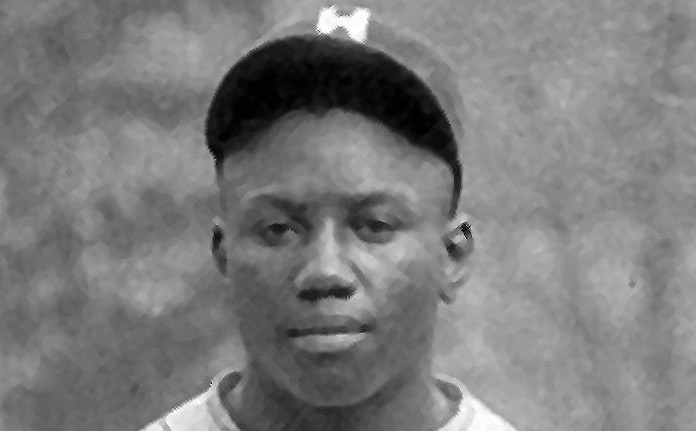 PITTSBURGH — In baseball lore, people usually associate home runs with Babe Ruth. But they probably should be thinking of Josh Gibson, the Pittsburgher and Hall of Fame baseball player who played in the Negro Leagues and tragically died before the color barrier was broken in Major League Baseball.

Gibson played his entire career for either the Homestead Grays or the Pittsburgh Crawfords and grew up in Pittsburgh. He is considered to be one of, if not the best, Negro League players in baseball history, and arguably the greatest hitter in baseball history, no matter the league. He is buried in Allegheny Cemetery.

His hitting prowess was unmatched, and Monessen is honoring his legacy by dedicating a plaque and historical marker to a 538-foot home run that Gibson hit while playing a game in the Westmoreland County city.

“It is a privilege to see Josh Gibson’s legacy commemorated in Monessen,” Sean Gibson, Josh Gibson’s great-grandson, and director of the Josh Gibson Foundation, said in a statement. “I am excited and gratified to know residents of the town, as well as visitors, will learn the rich history and achievements of Josh for many years to come.”

The dedication is in partnership with Major League Baseball, the Pittsburgh Pirates, and the Gibson Foundation, all of which will have a representative at the event commemorating Gibson’s gargantuan blast.

The Gibson historical marker will be dedicated at a ceremony on Thursday (7/22/21) near 165 Donner Ave. in Monessen. The plaque will be near the site of Page Park, which was originally called Tin Plate Field and hosted minor league, recreational, and Negro League baseaball games.

On July 24, 1938 at Tin Plate Field, Gibson hit a mammoth 538-foot home run that was measured by game officials and then-Monessen Mayor James Gold. The shot was so long that it actually ricocheted off a nearby steel mill building.

A 538-foot homerun would be among the longest in baseball history. For measured long balls, there are only a few home runs longer than Gibson’s in Monessen. Those shots were hit by Reggie Jackson, Mickey Mantle, and Babe Ruth. Gibson also reportedly hit a 580-foot home run out of Yankee Stadium in 1937, which would be likely the longest ever hit, but that home run was not officially measured.

After speaking with Monessen resident Frank Lopresti, current Monessen Mayor Matt Shorraw contacted MLB in 2020 in hopes of commemorating Gibson’s historic moon shot. Shorraw, Lopresti, and Dan Zyglowicz at the Greater Monessen Historical Society filled in some missing information about the home run, and the MLB obliged the Mon Valley city’s request for a plaque.

In a statement, Shorraw said he was  “humbled, honored, and thrilled to be able to honor Josh Gibson in this way and to commemorate such a unique local historical event. Gibson wasn’t given the respect and accolades he deserved when he was alive and playing ball. I’m glad that we are able to commemorate his achievements now — not just in Monessen, but also throughout the region and beyond.”

Does the Delta surge mean you should return to masks?