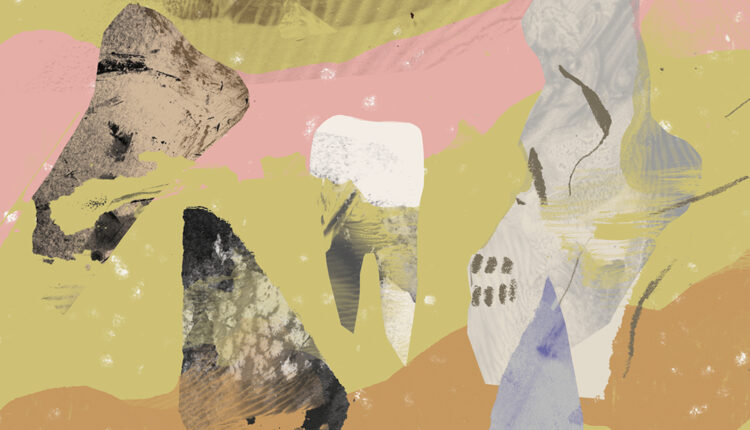 “I used the record of magnetism in rocks to find out their dust concentration,” explains Anastasio, joking that he noticed his house was dusty in the mid-2000s and then happened upon the discussion of a. participated scientists tracking Siberian dust in the ice to measure melting glaciers on Greenland. Anastasio noticed that atmospheric dust varies with climatic conditions and accumulates in sediments and rocks. He taught himself to take the necessary measurements with a colleague’s laboratory equipment and found that this environmental variability exhibits a cyclical pattern.

“That is why I have used this cyclical behavior in the last 15 years, among other things, to determine how quickly sediments accumulate in order to investigate tectonic processes,” says Anastasio.

Now he uses the same techniques to date archaeological sites. Using the rocks surrounding the human artifacts, Anastasio can analyze how much time is accumulated in the layers of sediment and how they relate to the layer where an ancient tooth was found to determine its age.

Monica Powers ’20 helped collect and analyze the data. There is still disagreement between the various methods, explains Anastasio. The goal of the next phase of research is to collect more data to compensate for these differences.